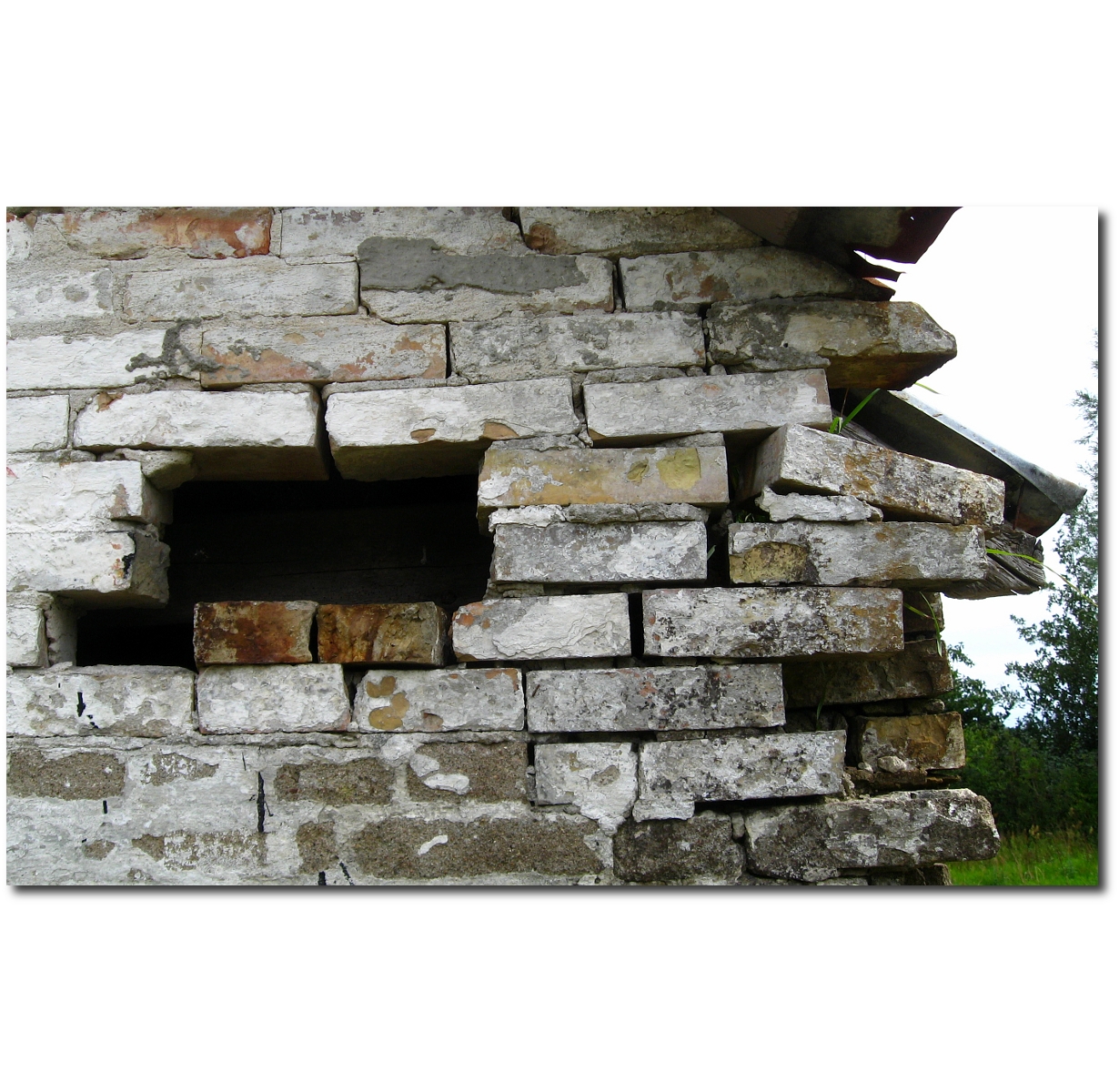 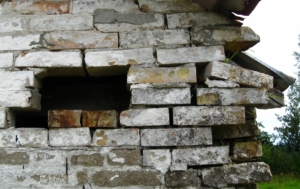 Photograph by Tomasz Sienicki, acquired through Wikimedia Commons and used under the CC BY 1.0 license.

Cornelius Van Til, in The Defense of The Faith (Presbyterian and Reformed, 3rd revised edition, 1967), describes how any unity of thought and experience that the impious (unbelievers) claim is illusory. At least, any unbelieving basis claimed for such unity is illusory, though a degree of unity at odds with unbelief, “a shadow unity,” is inevitably retained.

There is no unity and never will be unity in non-theistic thought; it has cut itself loose from the only existing source of unity. Yet since it could not cut itself loose from God metaphysically…[traces] of the knowledge of God and of the universe remain in man. Non-Christians know after a fashion, as Paul tells us in Romans. Thus also there is a relative good in those who are ethically [in principle] totally evil. The unity that they have in experience [, however,] is a shadow unity, a unity that prevents them from falling into complete disintegration in this world. Hereafter complete disintegration will follow, though even hereafter the disintegration can only be ethical and not metaphysical; there must be a kingdom or mock-unity even in hell. (49)

And so it is that all God’s creatures, even those in hell, bear witness to God’s reality, and to the reality that those who reject God are justly damned.