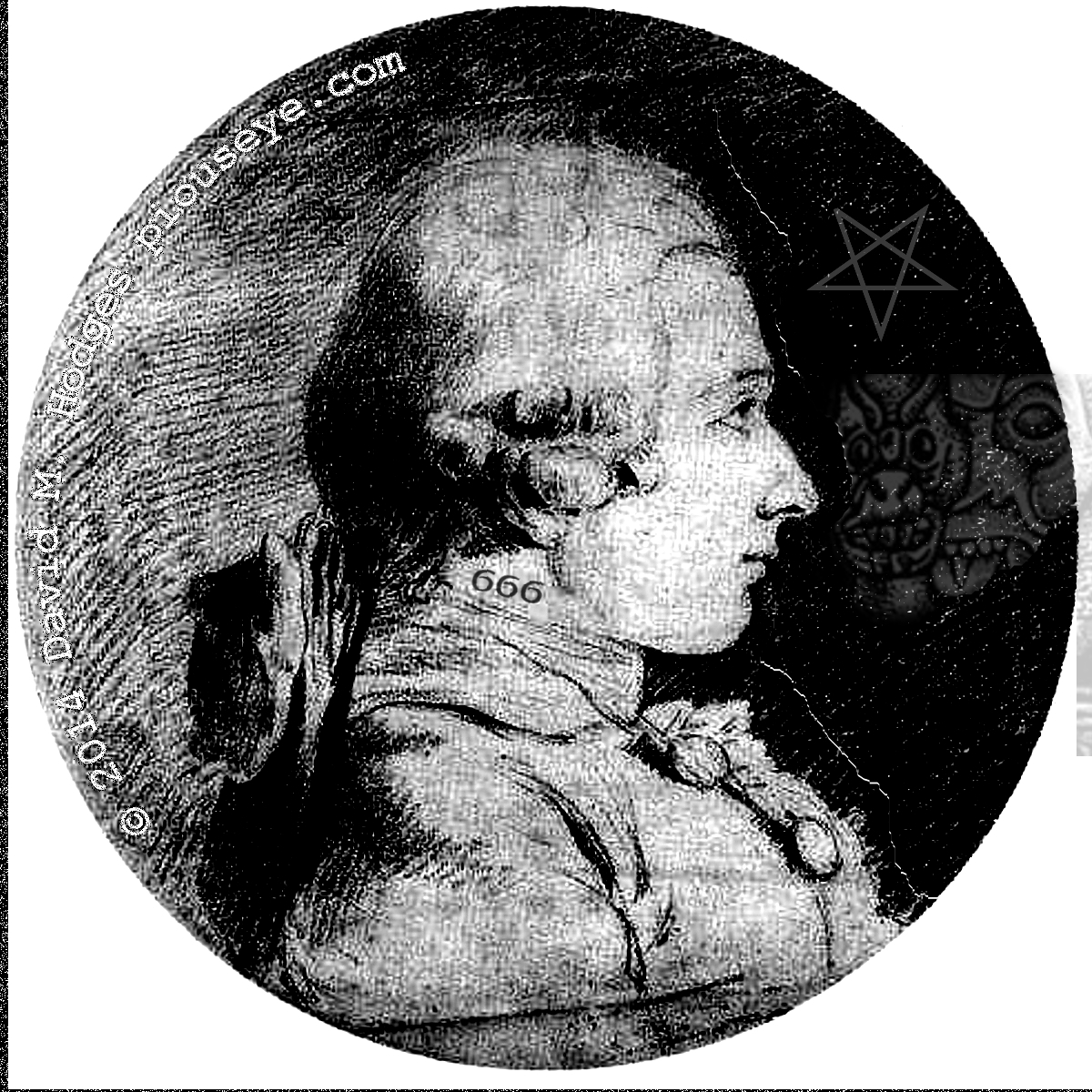 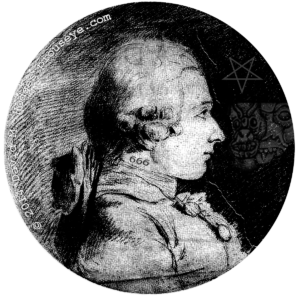 Rousas John Rushdoony, in his The Mythology Of Science (Ross House edition, 2001), points out the logical superiority (given unbelieving or “neutral” premises) of the Marquis de Sade’s anti-ethics over relativistic “consenting adults” morality.

The champions of the new morality declare that anything done “by mutual consent should not be prohibited by law” and is morally legitimate….But why limit lawful acts to voluntary acts? After all, if, as such persons believe, there is no ultimate truth, no ultimate right and wrong, why not regard force and consent as equally good? The Marquis de Sade was more logical here: for him, the only real crime was Christianity; all else was permissible, every sexual crime, theft, and even murder. (73)

To date, American society has only been inclined to adopt the demonic Marquis’s logic when it comes to the victimization of innocents unable to speak for themselves, by making surgical abortion, which ends an innocent person’s life based exclusively on the choice of another person, and by calling this freedom of one group of people (mothers, assisted by their doctors) to kill members of another group (these mothers’ innocent offspring) a “right,” as well as something “private” that no one not involved should dare comment upon. One can hardly doubt that, should America’s policymakers and opinion leaders persist in unbelief, the logic will be extended in the future, with the class of those having no recognized right to life coming to include elderly people who have become entirely dependent on others for their survival, infants and young children likewise unable to fend for themselves, and those with defects or diseases that make them dependent on others. On unbelieving or “neutral” grounds, after all, there is no good reason not to expand the class in this way.