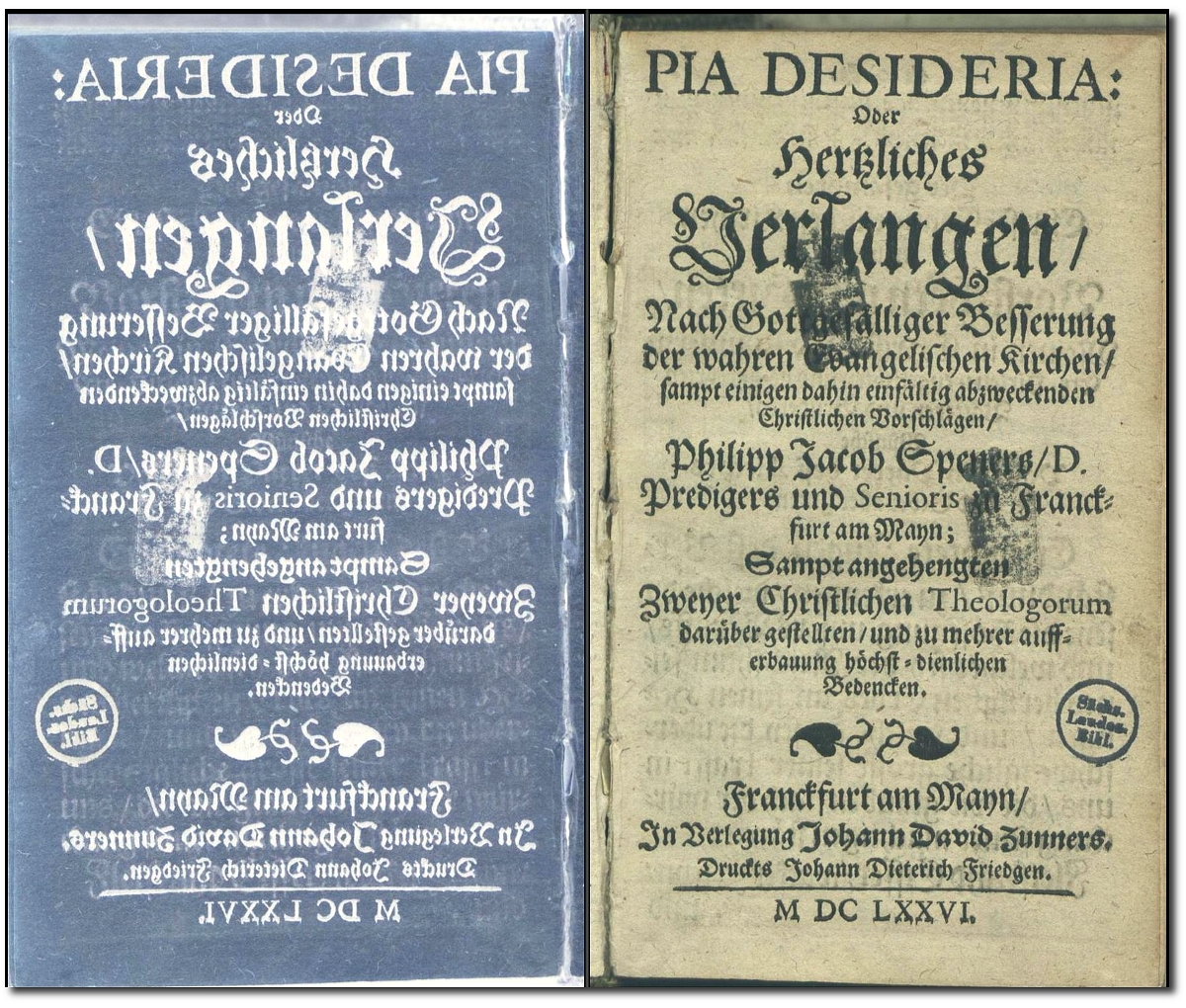 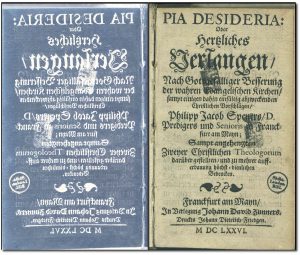 Subtleties unknown to the Scriptures usually have their origin, in the case of those who introduce them, in a desire to exhibit their sagacity and their superiority to others, to have a great reputation, and to derive benefit therefrom in the world. Moreover, these subtleties are themselves of such a nature that they stimulate, in those who deal with them, not a true fear of God but a thirst for honor and other impulses which are unbecoming a true Christian.
(Fortress Press edition, 1964, 56)

While it is possible Spener considered some reasonable inferences from all that Scripture says to have been “Subtleties unknown to the Scriptures,” his basic observation merits every Bible believer’s attention. Very complex and imaginative interpretations may be made to seem plausible, particularly when extrabiblical historical and cultural information is alleged to support them. But would God inspire his Book in such a way as to ensure its correct interpretation would allow, even require, extrabiblical specialists “to exhibit their sagacity and their superiority to others”? (People who specialize in applying extrabiblical information to Scripture’s interpretation are typically called “biblical scholars,” which is a bit misleading.) One might also ask: Did God inspire the words of Scripture so that only a specialized class, whether priests or scholars, could rightly understand them? Did God fail to preserve those words in manuscripts copied and used by his people, leaving it to later critical scholars to reconstruct what he probably inspired from long-neglected manuscripts? Did he leave out of Scripture essential background information, so that later generations of believers would have to rely on scholars to determine what the Book probably means?

Can there be a truly pious system of Bible interpretation (hermeneutic), a system that takes the Protestant “Scripture alone” principle seriously, that holds firmly to the Protestant assertions that Scripture is both clear and sufficient? If so, by what means may impious hermeneutics be reliably identified and so avoided?