If It’s Nonsense, It’s Not Pious 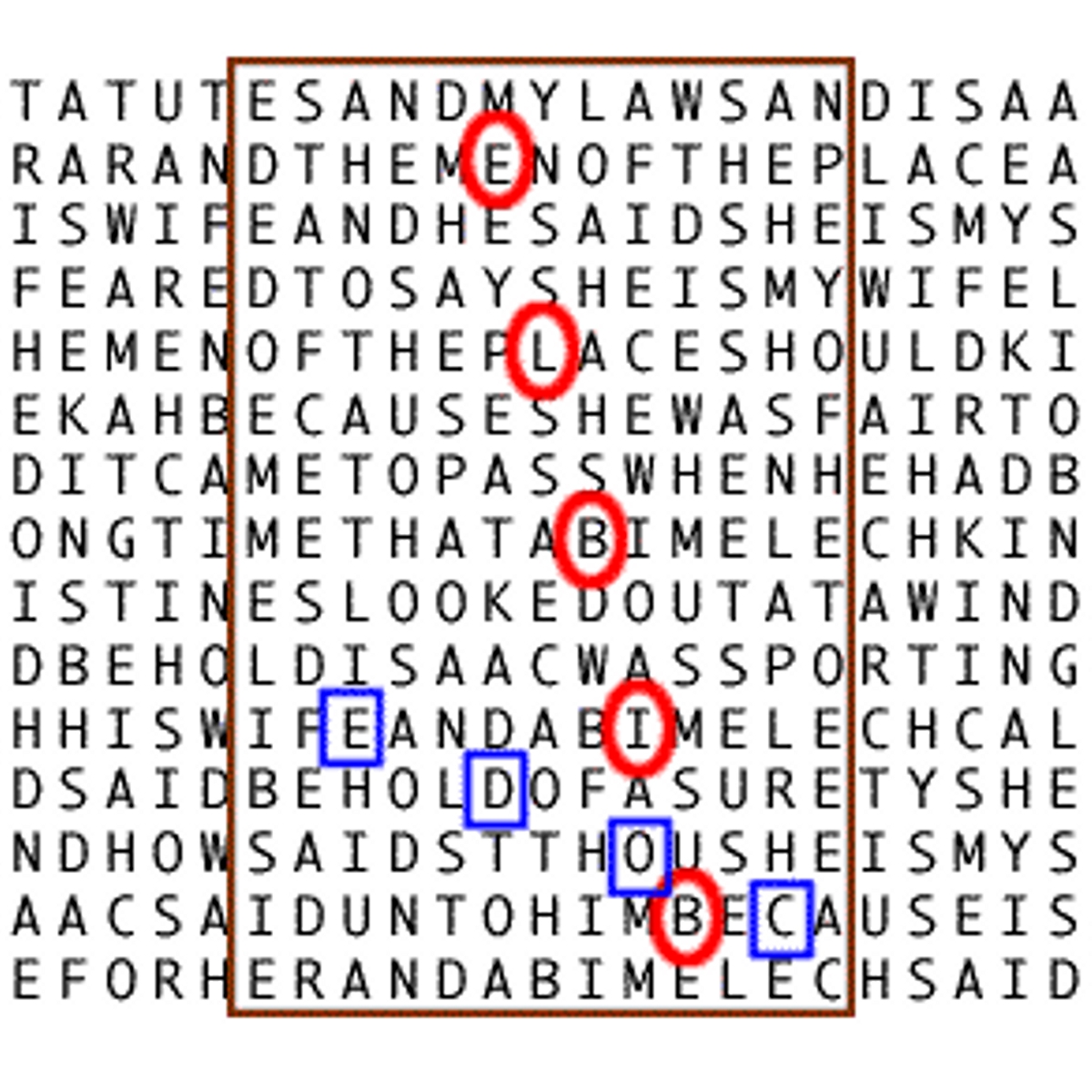 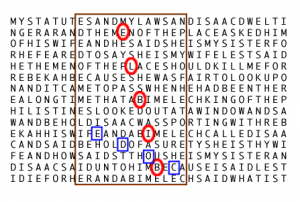 Some suggest that pious Christian faith includes belief that the logically contradictory is true, such as in a divine realm beyond the laws of logic and all distinctions. In By Scripture Alone (2002 Trinity Foundation edition), W. Gary Crampton rejects this as impious nonsense:

Neither the numerologists, nor the poets, nor those who see acrostic codes in Scripture understand Scripture. God’s truth comes via our understanding of Scriptural propositions according to the ordinary rules of grammar and logic (which are present in Scripture). Thus, the Bible does not contain logical paradoxes [better: contradictions]. “God is not the author of confusion but of peace” (I Corinthians 14:33). His Word is not both “yes and no,” but in Christ, the Logos of God, it is “yes”; for Christ is the “Amen” to all of God’s promises (2 Corinthians 1:19-20). “Certainly no one,” wrote John Calvin, “can be more averse to [logical] paradox [better: contradiction] than I am.” (78)

As I’ve noted in brackets, what is to be rejected is belief in contradictions that are true. It is in the sense of insoluble contradictions that, I believe, Crampton and Calvin object to “paradoxes.” This is not the only sort of paradox, however. Pairs of propositions that, when understood in a way that seems natural when each is read in isolation from the other, seem to contradict one another—these also constitute paradoxes. These paradoxes, however, are unsolved puzzled rather than insoluble contradictions. Impiety lies in claiming that they cannot be solved; no impiety attends the claim that they have not yet been solved.

While Crampton might disagree, one must also grant that no impiety attends the suggestion that Scripture may not in every case provide the information necessary to resolve a paradox. God-given intellect has only those propositions derivable from Scripture to work with, and some paradoxes may depend for their solution on “the secret things of God” (that is, on true propositions God has not chosen to reveal to his image-bearers, at least not yet). God-given human intellect might not yet have available to it all the propositions it needs to completely and correctly harmonize all that God has revealed.

The Legacy of the Two Evils