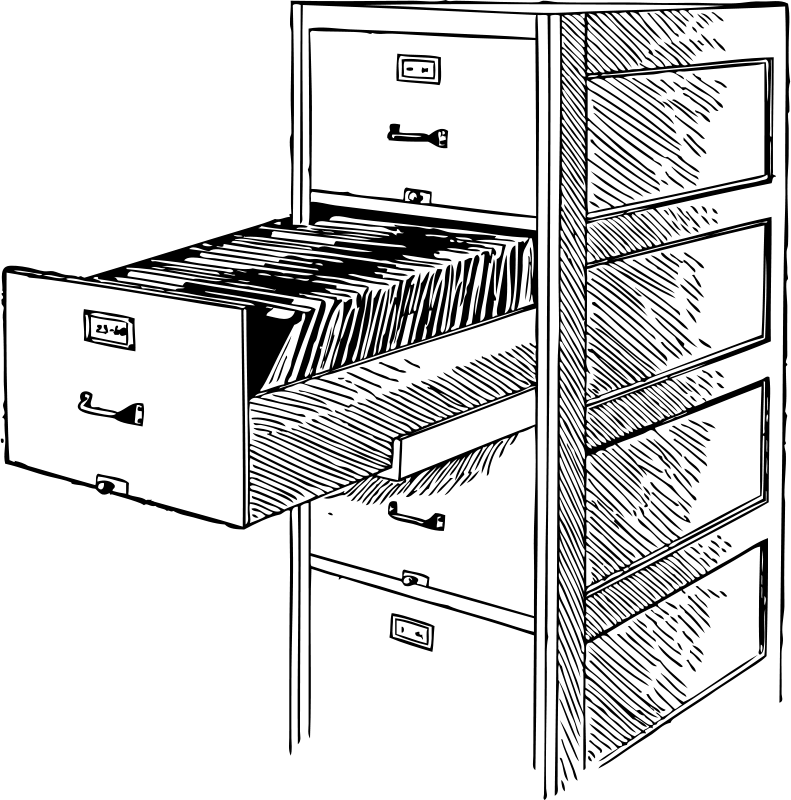 In My Friend the Holy Spirit, San Diego area pastor, Mark Peterson, a Charismatic (and a friend of the friend who gave me this book), makes many interesting claims. The following two claims seem typical (quotations are from the Kindle edition, 3% and 22% marks; paragraph breaks removed; contextual information about inebriation added in brackets in the second quotation):

I silently prayed, “God if you want me to go forward and give my life to you tonight, then you tell the man up front (Bill Subritzky) to tell me to come forward.”…At that precise moment, Bill Subritzky looked up and said, “There is a 17-year-old young man here. You have been running from God and God wants you to know tonight that He wants you to come forward.”…I knew without a doubt Bill Subritzky was talking to me. That was a direct answer to my prayer. I was so amazed that I went forward right then and became a Christian.

And then I felt it. The Holy Spirit revealed to me through my thoughts that this [drunken] sailor’s wife had left him eighteen months earlier….Approaching this whole matter with a great lack of faith, I finally worked up the nerve to ask, “So, are you married?” He replied, “I was, but my wife left me.”…With my faith increasing more by the second, I said, “God told me your wife left you eighteen months ago. Is that true?” He started weeping and choked out the words, “Yes, she left me exactly eighteen months ago.” After we talked a bit longer, he invited Jesus into his heart….

If we assume that Peterson is here making a sincere attempt to accurately recall experiences he actually had, what are we to make of these claims to direct experience of divine activity?

One problem with taking such experiences as evidence of God’s presence is something called “the file drawer problem” (if one permits extending the idea to the handling of individual experiences, rather than just research studies; otherwise, special pleading may be the relevant concept.) Wild guesses about people pop into our heads all the time. These are usually wrong; occasionally, however, they can be correct (as they say, even a broken clock is right twice a day). If we only record and remember the correct guesses, filing away the incorrect guesses and forgetting them, our conclusion that the correct guesses are “words of knowledge” is irrational. (“Word of knowledge” is something Paul refers to in 1 Corinthians 12:7-11, which Peterson takes to mean direct revelation of information to Christian individuals by the Holy Spirit, a “sign gift,” rather than, say, the more general sharing of knowledge one has that others lack, made successful and effective by the Spirit’s subtle activity, but by no means a “sign.”)

One could only assess the value of such experiences as evidence if one were to (1) carefully record every thought one has (as one has them, so as to avoid the common phenomenon of adding details to what one “remembers,” since remembering can involve a great deal of plausibility-guided reconstruction); (2) collate those making fact claims (“there’s a 17 year old in this audience who has been running from God”; “this drunken sailor’s wife divorced him eighteen months ago”; “that light is going to turn green one-half second from now”; “when I reach the end of this supermarket aisle and look right, I will see Mary from the office, who just happens to be shopping here at the same time I am”; and so on); then (3) assess statistically whether one’s correct-guess ratio is significantly greater than what might be expected by chance. Further, in making this assessment, one would have to be sure to take into account that one might only become consciously aware of guesses with at least some possibility of being correct. Though one’s mind is always trying to plan ahead by predicting what could happen or what might be the case (based on available clues), many of the guesses it comes up with may be so improbable as to not merit being brought to consciousness at all. (Our dreams are full of such crazy, impossible guesses.)

Now, I know my Charismatic friends will not appreciate this sort of skeptical appraisal, but when I speak of being sober in my piety, refusing to turn my Christian faith into Medium is part of what I have in mind. Even if the two experience claims quoted above are in fact accurately recalled in all details and were in truth manifestations of the Holy Spirit, I have no good reason to believe that. Therefore, I must remain skeptical, though admitting, as Spock would, that human experiences can be “fascinating” even when their significance is unclear.

For reasons that are not clear to me, the Charismatic friend I mention opted not to respond to my post here, but to copy the entire text of my post over to a new blog and to add his comments there. (He has since corrected this by replacing the copied-pasted text with a note and link to the post here on this site. I thank him for doing this.) I would note, and strongly emphasize, that the only proper ways to comment upon what I post here are (1) adding comments here or (2) posting your response by itself elsewhere, adding a preface noting that you are responding to such-and-such-Pious-Eye-post at such-and-such-Pious-Eye-permalink. If you opt for 2, please enter a comment here noting that you’ve replied on your own site and providing the URL/permalink for that response. (If your site is set up to issue pingbacks, simply including the URL of the post you’re commenting on should, ideally, ensure my site is notified of your response. In this non-ideal world, however, I find that pingbacks and other communications do not always reach my site, so you may need to visit and leave a comment manually if you want me to know you’ve responded elsewhere.) Please don’t follow my friend’s initial example (a simple, albeit to me bizarre and inexplicable, mistake, for which he has apologized). In addition to losing formatting (the block quotes looked like every other paragraph on the copy-pasted edition of my remarks), losing links, and hiding where the remarks came from (this Web site), doing so violates copyright and is just “bad form.”

These essential, and to me very important, matters of principle, having been stated, I’ll now offer some brief comments on my friend’s response, which he has posted as comments at a WordPress blog he created for that purpose (accessed 17 December 2011).

My friend objects that my “file drawer analysis assumes that God does not want to communicate with us inside our hearts/spirits/souls as well as our intellect and the Scriptures.” He then relates some of his own Peterson-like experiences, as he remembers and interprets them, as evidence that God has in fact communicated to him inside his heart/spirit/soul. This objection misses my point. My analysis does not assume anything about what God wants to do, might do, or actually does. My focus, instead, is on the proper epistemological status of personal testimony to (what the experiencing individuals understand to be) spiritual experiences. The question is: How does one reliably distinguish between God-prompted spiritual experiences and otherwise-caused experiences mistakenly believed spiritual?

This is not an academic question with no real-world import. Claims to spiritual experience are not limited to Christians; such claims are in fact offered as support for religious beliefs quite at odds with Christianity. Not long ago, I interviewed a Zen Buddhist priest for an apologetically-oriented World Religions course. (I prepared a related research paper also.) Near the end of the interview, the priest made an interesting rhetorical maneuver. He said that I seemed to be alluding to experience of oneness with Christ as the ultimate spiritual experience, whereas he knew from his own spiritual experience the ultimacy of Zen oneness and emptiness. This Zen priest, you see, was basing his unwavering allegiance to Zen upon the same shaky ground as my friend wishes to base his allegiance to Charismatic Christianity: subjectively-interpreted personal experience. It might also be of interest to my friend to know that this Zen priest had an adolescent Christian conversion experience much like my friend’s, but that he (the priest) has since come to reinterpret that experience as just another experience of the Zen oneness of all things, “oneness with Christ” having been an imperfect understanding (misinterpretation) of what was actually oneness with all things.

The point of my remarks, then, is to encourage greater critical reflection upon three things: (1) our own interpretations of experiences that we deem (or are inclined to deem) spiritual; (2) our own recall of such experiences (what details are we perfectly certain we experienced just as we remember and what details might we have added to complete incomplete recollections…and might our recollection be in some ways influenced by the interpretation we now place upon those experiences?); and (3) how much if any evidential value should we grant to the claimed spiritual experiences of others, given the role of reconstructive recall and subjective interpretation in how those experiences are described and explained by those others? Though I by no means want to encourage a Christian version of naturalism, where non-spiritual (non-supernatural) explanations must always be preferred, I can’t help but think that pastor Peterson and my friend are being entirely too credulous for their own, and Christianity’s, good.

As I did not opt to participate in the discussion of Peterson’s book my friend created his new blog for (had discussion with me been desired, my friend would surely have commented on the post on my site, not launched an entirely separate blog), my discussion of this topic ends here (for now).