Akin, and Achin’ for the Unborn 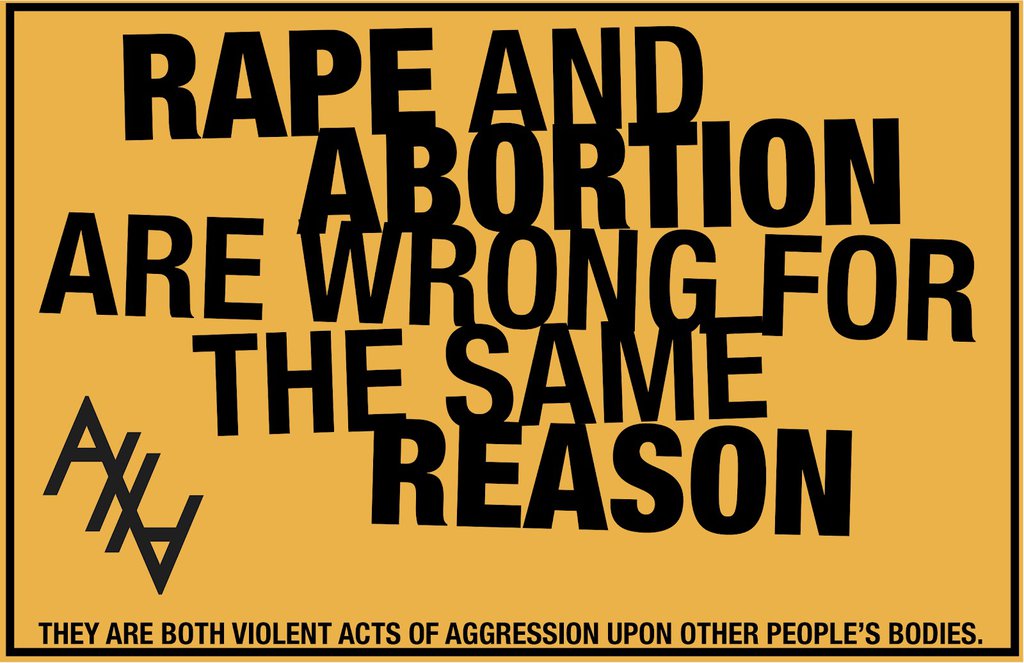 The material below I originally prepared August 2012 as a letter to the Editor of the U-T San Diego newspaper. Unfortunately, I was informed by U-T staff that letters are limited to 125 words, which perhaps explains why they rarely seem worth reading. While one can easily “spout off” in 125 words, simply asserting conclusions without exposing the thought process behind them, one finds it very difficult to construct reasoned arguments or to reflect carefully on complex issues within that word limit.

It is possible to put across useful reasoning or reflection in 125 words, but doing so requires an exceedingly narrow focus; on this occasion, I did not care to attempt any narrowing. To be honest, even the current length is short for my taste. At this length, for example, I had simply to take for granted the “natural rights” doctrine historically aback our American belief in individual rights. While I believe that the idea of God-given natural rights does comport with Scripture (the “natural” means having to do with our nature as God-created persons; it has nothing to do with ideas about rights suggested by observation of the natural world), but the issue could only be explored by expanding this too-long-for-the-U-T letter even further.

That said, the letter:

Rep. Todd Akin’s “legitimate rape” remarks, joined to the GOP platform committee’s support for “a constitutional ban on abortion that does not include an explicit exception for rape” (“Akin Refuses to Quit Race,” U-T San Diego, 22 August 2012, A-2), has again brought attention to the abortion-in-case-of-rape issue.

Though much discussion has focused on the ignorance and insensitivity of Akin’s remarks (for which no amount of apologizing on Akin’s part seems enough), a fair percentage of the ire toward Akin, as toward the likely GOP platform wording, has concerned the very idea of banning abortion in case of rape. The substance of many objectors’ remarks seems to be, “How can pro-lifers oppose a rape exception in their efforts to ban abortion? How heartless can they be? Would they victimize raped women and girls a second time?”

If one takes for granted that human personhood begins at conception, as pro-lifers do (the philosophically reflective among them, at any rate), the complexity of this superficially simple issue becomes clear. (If one does not believe that unborn humans are persons, then there is nothing to argue about. Non-persons may freely be aborted no matter the circumstances of their conception.)

Since the woman in case of rape did not voluntarily engage in the activity that risked creating a new human life, she does not incur responsibility to care for that life as she (and the father) normally would. Since carrying a child inside one’s own body for months does constitute care, a raped woman clearly has done nothing to incur a responsibility to carry a rape-conceived child to term. No consent equals no incurred responsibility. Obviously, forcing a woman to carry a rape-conceived child to term violates her right to liberty.[Here, by the way, is one place the letter might have been lengthened. Some might wish to argue that being able to conceive new life, voluntarily or involuntarily, does incur an obligation. Alternatively, some might assert that there exists a general obligation upon all persons to care for and assist persons who cannot care for themselves, such as unborn children. This latter sense of moral obligation to care for the helpless does, in fact, seem true to many of us, particularly those of us who find moral guidance in Scripture. If and how this moral obligation should influence rights-oriented American law was not an issue I could explore in my short, though still “too long,” letter.]

However, the new person created still has a right to life, and is innocent of any crime that might merit forfeiture of that right. As well, abortion is more than not carrying a child (unborn human person) to term; it is actively killing that child. For one who believes that human personhood begins at conception, the question is, which right do you violate when rights violation is unavoidable, life or liberty? Until a viable artificial womb makes preservation of life without violation of liberty possible in these cases (by permitting adoption as early as abortion), pro-lifers are stuck choosing to protect either life or liberty. Many, the ineloquent Akin among them, choose life.