LaPierre versus Paul: Realism versus Delusion 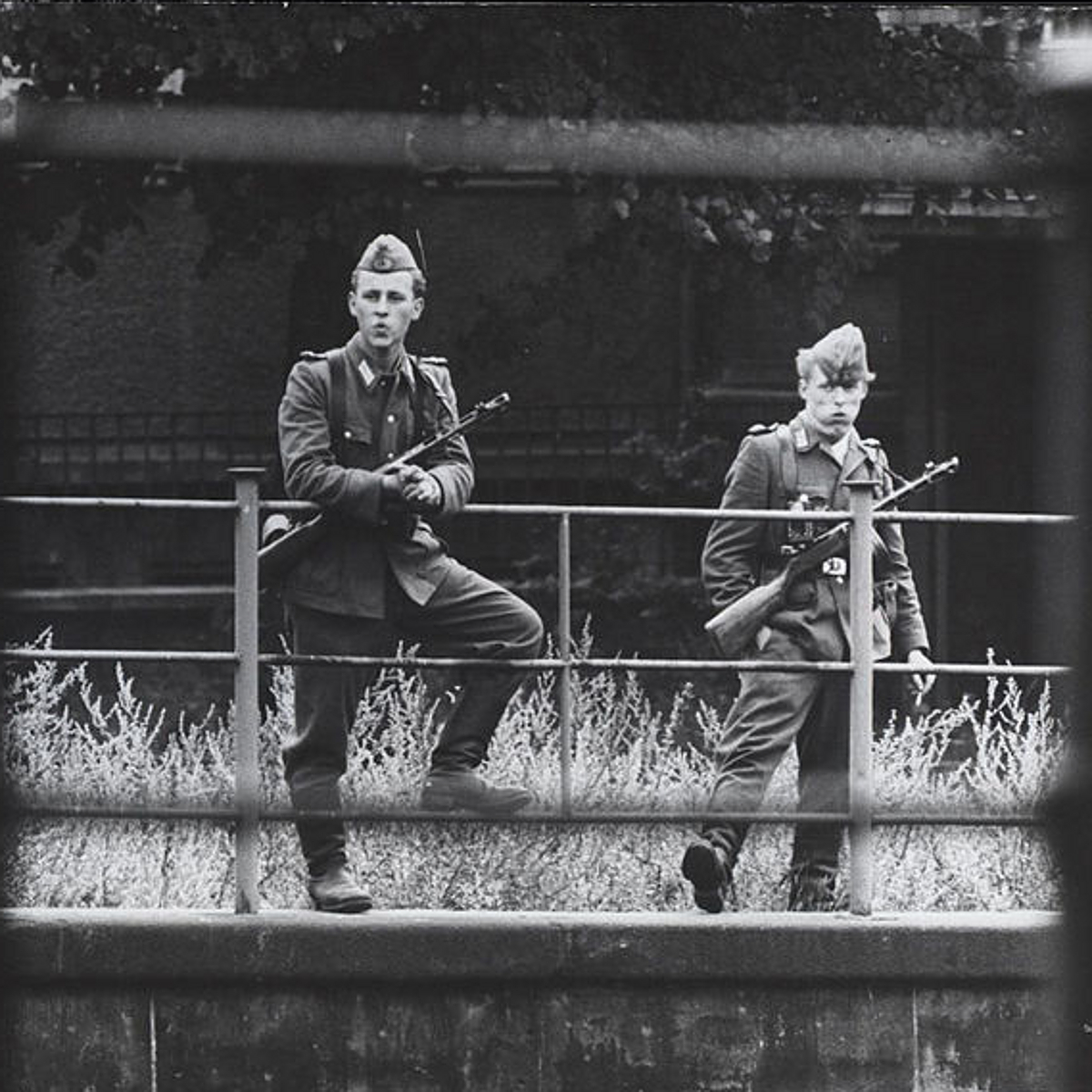 Like his typical remarks on foreign policy (remember those Republican primary debates?), Ron Paul’s response to Wayne LaPierre shows what happens when praiseworthy ideals are wedded to a weak grasp of reality.

Though common grace (God’s pervasive positive influence on even those who will never become Christians) does seem (in combination with, or possibly expressed through, “traditional values” social conditioning) to guarantee that most people in most places most of the time will be mostly decent, mostly well-meaning, more good than evil, events like those in Newtown make clear that, as LaPierre says, there are “genuine monsters” among us. Realistically, this will always be the case. Expecting development of civil society to fix the problem is, well, “crazy talk.”

Besides, the issue of current debate is not how to reduce the number of monsters over the very long term but how to reduce right now the likelihood they will successfully carry out their evil intentions. Since, thanks to common grace, monsters are always in the minority, restricting access of the majority to firearms (or to some arbitrary class of them) is no way to solve the problem, though I’m sure it’s a move rapists, muggers, and home invaders would applaud (as would all the monsters among us who are either physically strong or run in packs).

Though now hardly seems the time for another costly federal program, LaPierre is correct to identify providing armed security on campuses as a more worthy expenditure of federal funds than other expenditures already in place. Since maintaining law and order is one of the legitimate functions of government, I’d say cutting elsewhere to fund the LaPierre plan is worth considering.

While we’re at it, let’s also consider making firearms safety and marksmanship training mandatory components of all teaching credential programs. We could easily make room for these courses by removing some of the PC indoctrination classes typically included in such programs.