Consent: Only Repeated Yeses Will Do, Say State Lawmakers 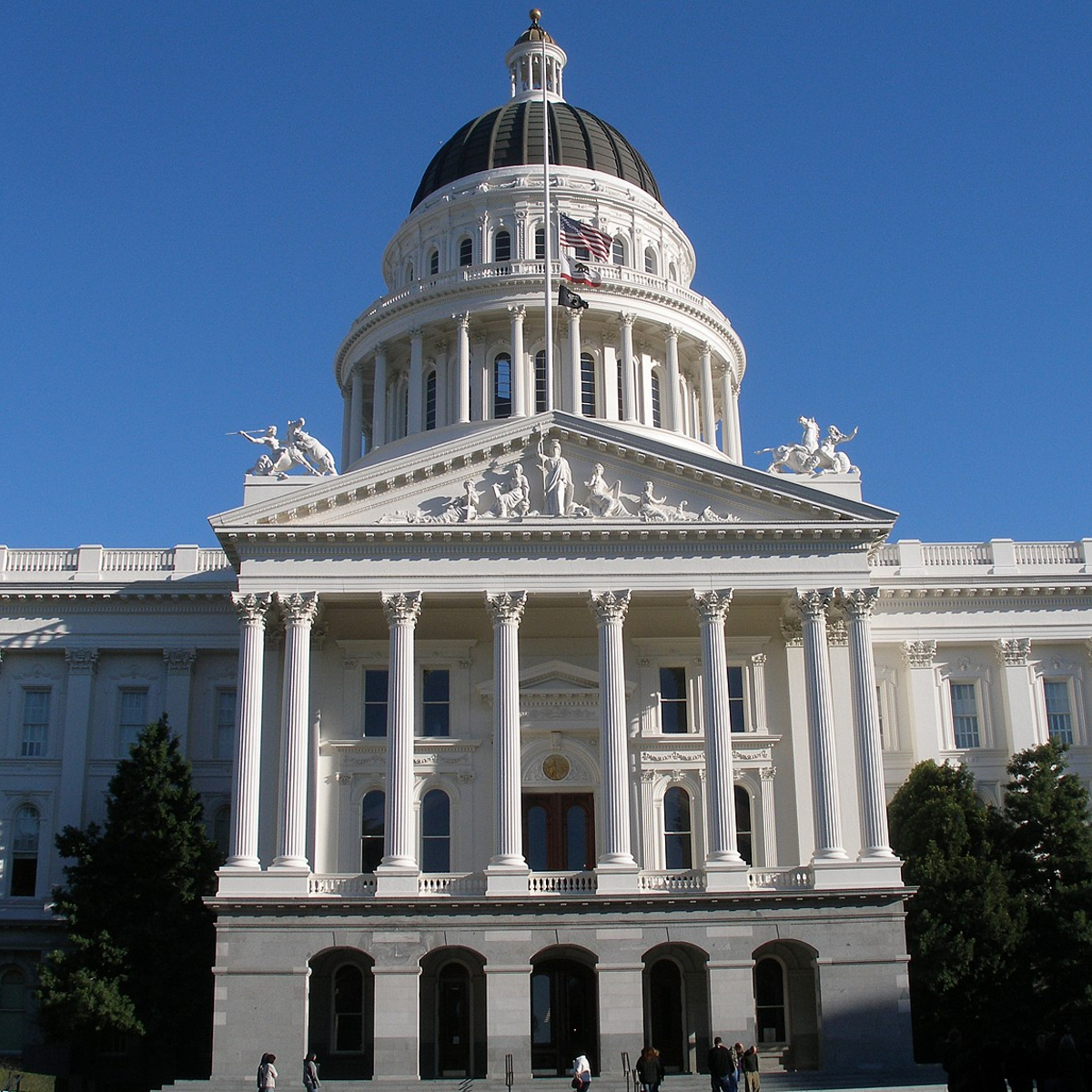 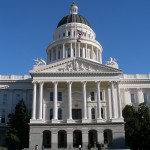 The local paper today informed me of my state’s passage of an interesting bill to formally define, in the context of sexual assault investigations on college campuses, what does and does not qualify as “consent” to sexual activity (Fenit Nipappil [Associated Press], “State Ban on Plastic Bags OK’d; Bill Moves to Senate,” U-T San Diego, A1-A2; among “In other action, lawmakers…” mentions on A2). While far short of the Christian requirement of a signed (marriage) contract, this secular effort to replace lost moral awareness with formal legal definition intrigues me.

“In order to receive state funds for student financial assistance,” states the bill, “the governing board of each community college district, the Trustees of the California State University, the Regents of the University of California, and the government boards of independent postsecondary institutions shall adopt a policy concerning sexual assault, domestic violence, dating violence, and stalking” that, among other things, adopts “An affirmative consent standard” (“SB-967 Student safety: sexual assault,” accessed 29 August 2014), what supporters of the bill are calling a “‘yes’ means ‘yes,’” but what would more accurately be called an “only repeated ‘yeses’ mean ‘yes,’” standard. More precisely, the policy must “include all of the following” (Ibid.; emphasis added):

Most of this, of course, simply expresses what is obvious to any reflective individual whose God-given innate moral consciousness has not yet been seared away by the pervasive anti-moral influences of our post-Christian culture (influences strongly promoted in the halls of state-funded academia, as it happens). Other aspects of it I’m not so sure about.

For instance, “consent must be ongoing throughout a sexual activity,” but “Lack of protest or resistance does not mean consent, nor does silence.” If I read this correctly, one participant in a sexual activity could, in theory, cease to consent after the activity is underway but offer no indication whatsoever that such is the case. Since silence, lack of protest, and absence of resistance do not indicate consent, and since consent must be ongoing, what seems required here to avoid later charge of sexual assault of one party against the other is that both parties repeatedly request their partner’s (“Shall I continue?”), and repeatedly state their own (“You may proceed.”), consent throughout. This sounds a bit impractical to me. But, then, I’m celibate, so perhaps I underestimate how formal and cautious one can be in these situations.

Two other requirements of the bill also have interesting implications taken together. Surely, “I was drunk and didn’t know any better” strikes few if any of us as an acceptable excuse for sexual assault: If someone voluntarily gets drunk, we reason, they voluntarily assume responsibility for whatever they do while in that voluntarily-entered state. 2A in the above may, therefore, seem reasonable to us. However, it does combine in an interesting way with 4B. While “I was drunk and didn’t know any better” does not free the person accused of sexual assault from responsibility for sexual activity, an alleged victim’s claim that “I was drunk and didn’t know any better” does free that person from responsibility. This doesn’t seem to apply evenly the idea that if one becomes intoxicated voluntarily one is responsible for what one does while intoxicated. As currently worded, the implication seems to be that (1) persons at risk of engaging in sexual activity initiated by others may freely imbibe all the intoxicants they like and bear no responsibility for any act they engage in while intoxicated, but (2) persons at risk of initiating sexual activity with others will be held accountable for everything they do while intoxicated. Regardless of how intoxicated persons initiating sexual activity might be (and regardless of how intoxicated their partners also happen to be), initiators retain the same responsibility as fully sober persons to avoid sex with anyone whose own intoxication makes any consent they seem to offer illusory. At least, this is the case if “the preponderance of the evidence” (not the evidence “beyond a reasonable doubt”) indicates the activity-initiator “reasonably should have known” that their partner’s “consent” was just the intoxication speaking.

The question that arises, of course, is just what an intoxicated initiator of sexual activity “reasonably should have known” about seeming consent by an intoxicated partner. Were 4B the only part of the bill involved, what reasonably should have been known by the initiator could be determined case-by-case based on the initiator’s own level of intoxication, the circumstances in which both the initiator and his or her partner became intoxicated, and so on. However, 2A makes intoxication of the initiator irrelevant to determination of his or her responsibility, so that what the initiator “reasonably should have known” would seem to always be whatever should reasonably have been known by a perfectly sober initiator. Students who think they might initiate sexual activity while intoxicated would, I think, be well advised to avoid all use of intoxicants! (Personally, I would advise everyone generally to avoid intoxicants, but my opinion here is far from mainstream, even among Christians.) I don’t know if it is a valid or flawed analogy, but the following question keeps occurring to me: If two drunk drivers crash into one another, can one claim to have been victimized by the other? In at least some cases, apparently, one can (at least if one is a lawmaker).

The lower-than-criminal-court evidentiary requirement (“preponderance of the evidence” rather than “beyond a reasonable doubt”) should also prove interesting in practice, since it requires disciplinary action against accused students whom courts cannot convict. Were I running a private college and wanted to minimize sexual assaults, I might support a policy setting the evidentiary requirement this way. Still, “innocent till proven guilty beyond a reasonable doubt” might be the most appropriate standard for publicly funded institutions. Should someone who could not be convicted by the state of any crime in its courts be punished by (or expelled from) its schools?

In any case, when formal legal regulation of an irreligious people replaces moral self-regulation of a religious people, such are the issues that arise. (Yes, Christianity is a religion, not just a relationship. It is a religion grounded in a relationship.) It isn’t easy to make people behave while encouraging them to freely indulge assorted lusts and to generally defy God’s moral directives.