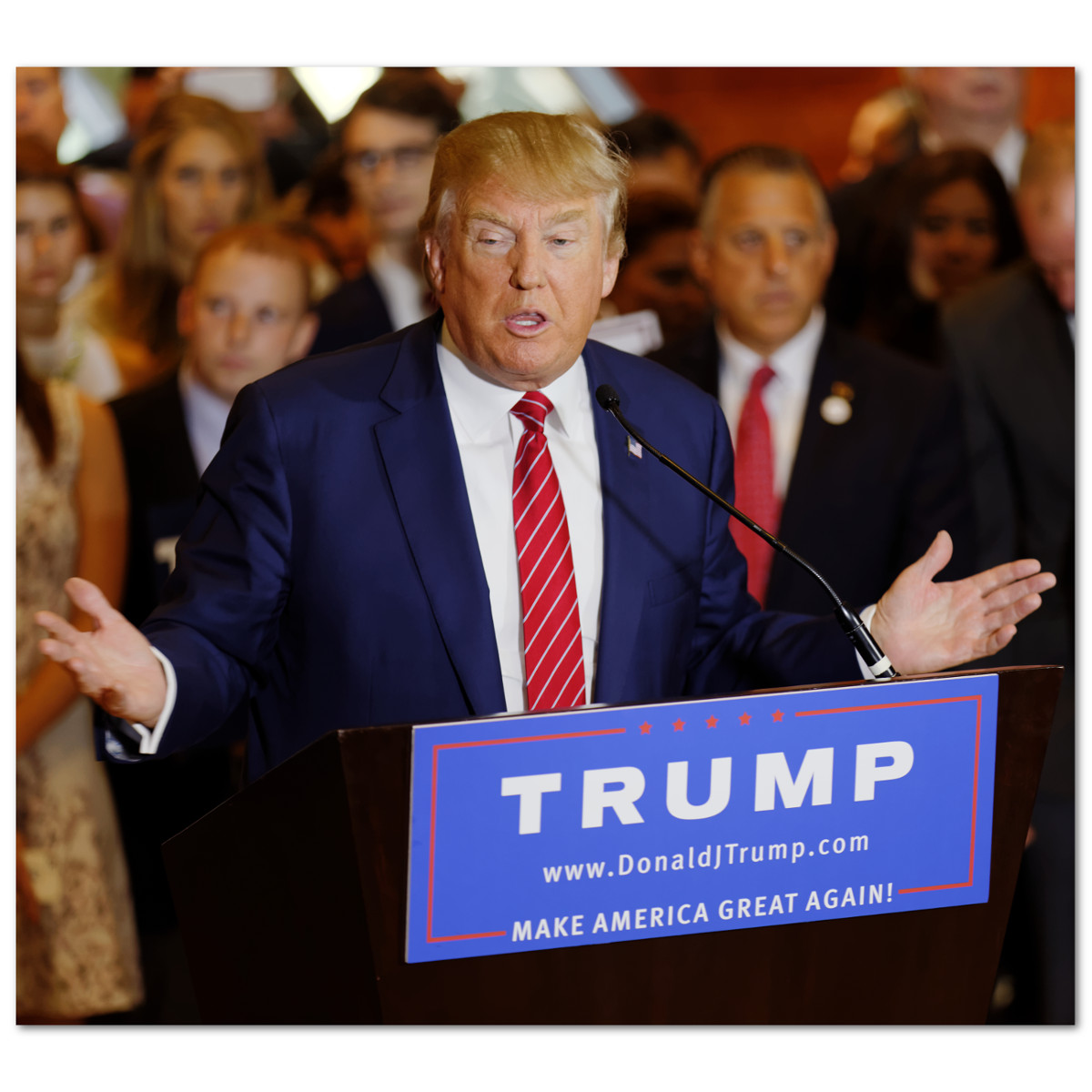 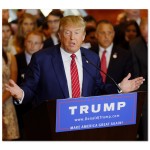 Today’s “Morning Jolt…with Jim Geraghty” e-mail (free from National Review) contains an interesting passage on the latest Donald Trump controversy. Here it is, as it appears in my response to the sender:

Most pro-lifers who support banning abortion believe that the doctor performing the abortion is the one committing the crime — after all, he’s the one ending a human life — not the mother.

The National Right to Life Committee unequivocally opposes the killing of innocent unborn children and works unceasingly to have them protected in law. Unborn children and their mothers are victims in an abortion. In adopting statutes prohibiting the performance of abortions, National Right to Life has long opposed the imposition of penalties on the woman on whom an abortion is attempted or performed. Rather, penalties should be imposed against any abortionist who would take the life of an unborn child in defiance of statutes prohibiting abortions. National Right to Life-backed state and federal legislation, such as the Pain-Capable Unborn Child Protection Act and the Dismemberment Abortion Ban, is targeted at stopping abortionists.

I have to admit, the dominant view of career pro-life activists on this issue has me baffled. If you hire a hit man and he accepts the contract, both you and he are subject to legal penalty—unless, of course, the hit man is an undercover police office, in which case only you are subject to penalty. If you buy illicit narcotics from a drug dealer, both you and the dealer are subject to conviction—unless, again, the dealer is an undercover police officer. If you hire a prostitute, both you and the prostitute will face punishment—unless, well, you get the picture. In the case of banned abortion alone is it being suggested that only sellers, not buyers, of an illegal service should be deemed guilty of a crime. This making no sense to me, I responded to this “Morning Jolt” as follows:

In this instance, I have to agree with Trump’s initial on-the-spot conclusion that some penalty would have to be imposed. It seems to me that most pro-lifers are letting their desire to be winsome and show they’re sympathetic make them compromise on obvious principles. The idea of punishing only those who provide an illegal service, not those who purchase the service, is nonsense, however emotionally appealing it may be to many.

Laws that carry no penalties when you violate them are not laws at all. The dominant pro-life characterization of women who have abortions as guiltless victims is hard to take seriously given the free availability of information about what various abortion procedures involve. Those whose desperate circumstances drive them to procure this service may be less guilty than those who provide the service, but they rarely can be called wholly guiltless or merely victims. If abortion is ever banned, Trump’s original (now abandoned) position will be the correct one: women who violate the ban to procure abortion services illegally should face some sort of penalty.

As someone who committed long ago to not voting for Trump even if he’s the Republican nominee, it pains me to agree with a position held, however briefly, by the man. But it seems to me that his tendency to say what occurs to him as he thinks about something in the moment—to “speak his mind” and “tell it like it is,” as his supporters put it—led him to the correct insight this time.

Too bad he chose to turn politician in this case and back off from his statement. For once, he was correct.