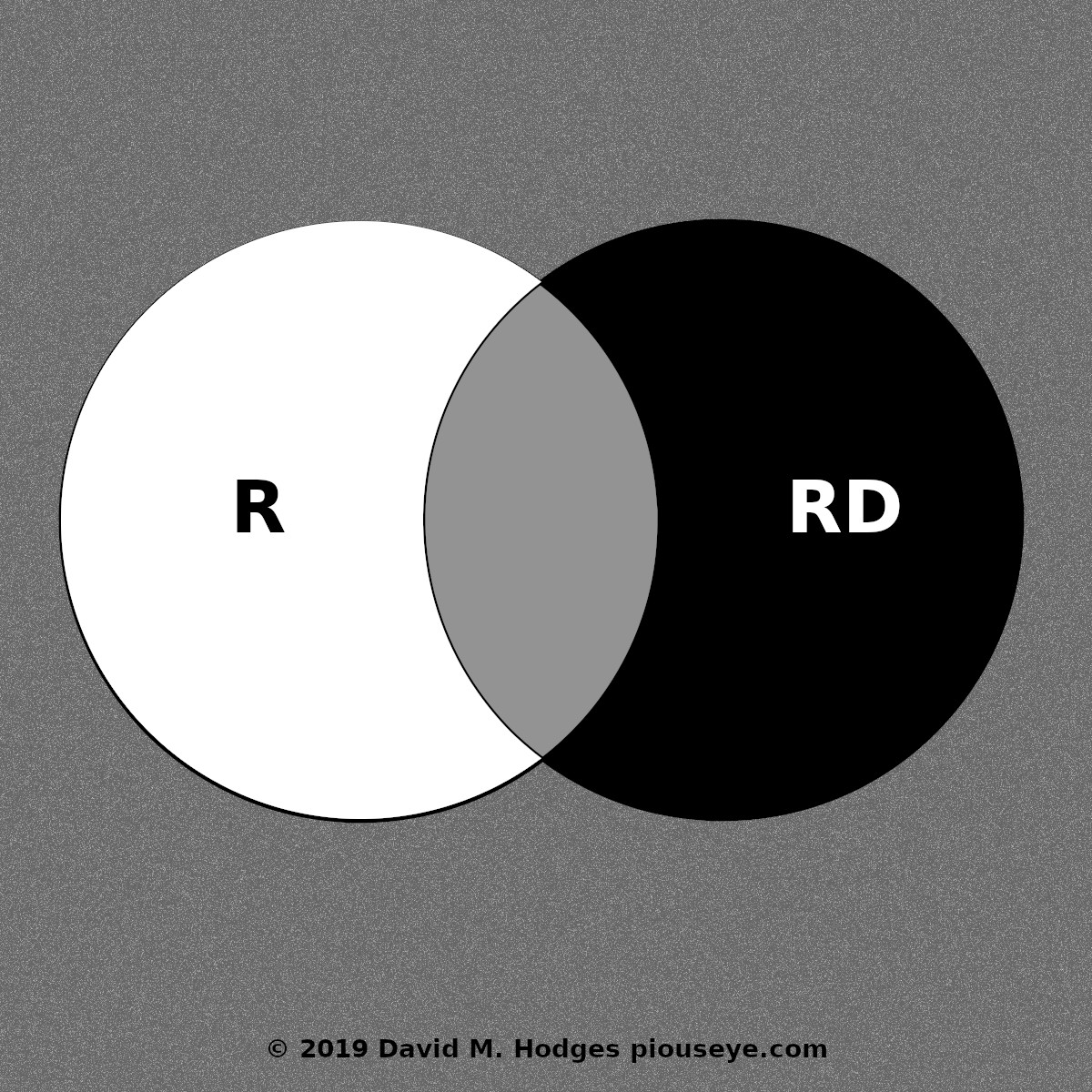 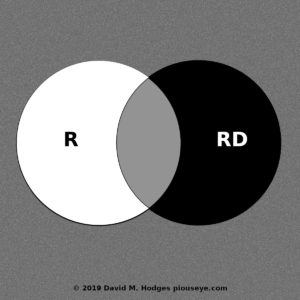 The United States was not founded as just a “representative democracy,” nor is “representative democracy” a synonym for “republic.” The point of the American Republic established by the U.S. Constitution is that free and sovereign individuals ceded to their federal (covenantal) state only a limited, explicitly enumerated, set of powers through that legal document.[1] Ours is, or at its founding was, a government of laws, not of men, whether those men be the majority of citizens or the majority of their representatives. (Inspired by some incessant wording run across in my local paper.)[2]

[1] I suppose it would be more correct to say that the sovereign individuals had ceded certain powers to their states when establishing the several states’ constitutions, and that the states then ceded an enumerated subset of those powers to the federal government.

[2] Individuals, I should note, are only sovereign within the scope of their God-appointed stewardship. So, for instance, they may freely risk their lives if they deem certain goals worth the risk, but they may not freely commit suicide. Individuals’ authority as stewards of themselves under God closely resembles self-ownership, particularly when it comes to deciding between asserted government authority and individual rights, but it is not self-ownership, at least not in the absolute sense meant by, for instance, secular libertarians.