The Materialist Face of Bouw: Do Omnipotence, Omnipresence Make God a Plenum? 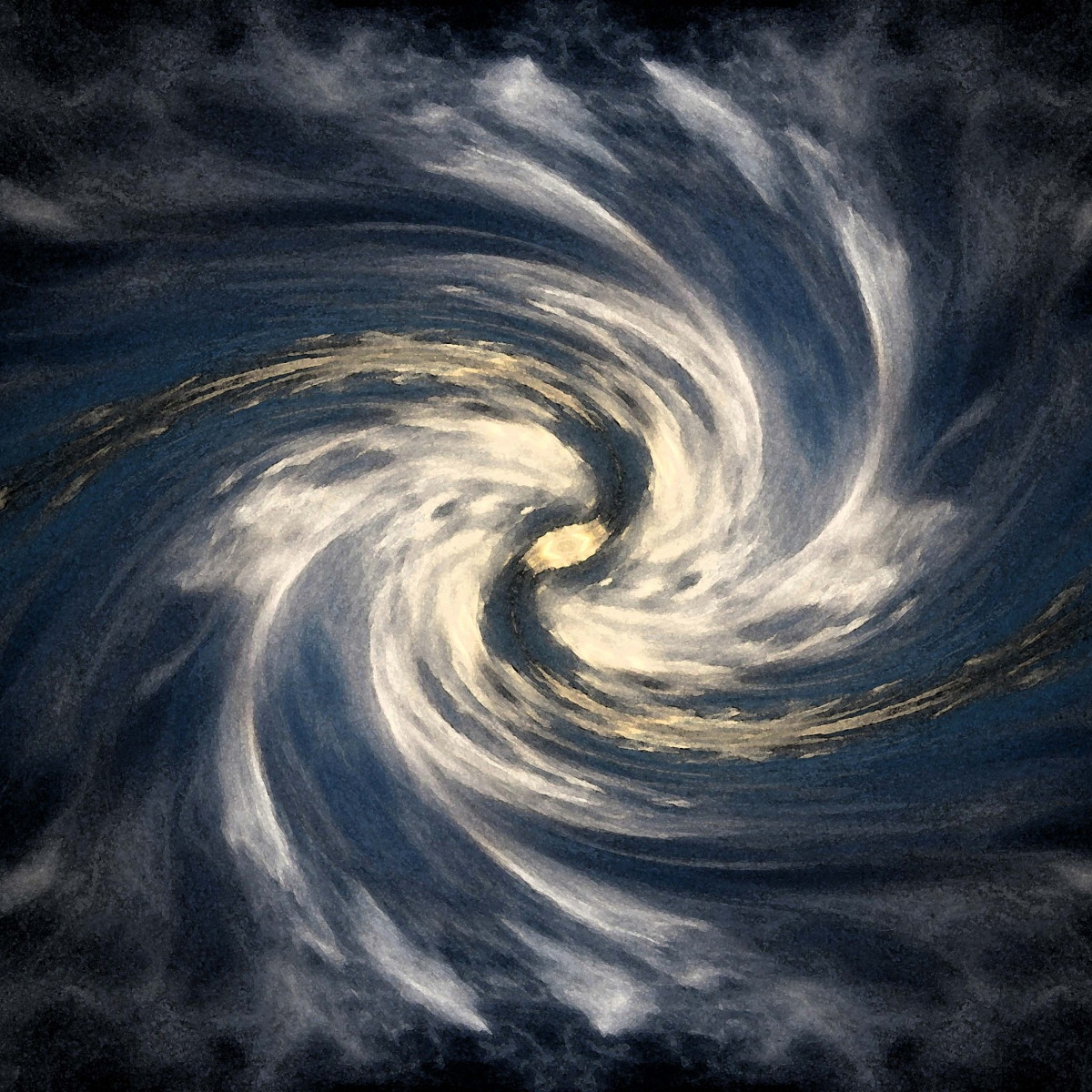 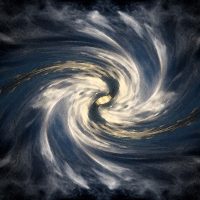 Image: Mysterious galaxy abstract, released to the public domain by its creator, Lynn Greyling, through the Public Domain Pictures site.

I’ve recently started reading an interesting book by Gerardus D. Bouw, PhD: Geocentricity: Christianity in the Woodshed (Cleveland: Association for Biblical Astronomy, 2013). As I’ve read the beginning of the sixth chapter, on “The Biblical Firmament,” I’ve run across what strikes me as some very odd reasoning (55, 58-60). Since odd reasoning, such as perception of causal connections or logical implications that seem to me not to exist (for instance, some things deemed “self-evident” and some inferences deemed necessary by advocates of natural theology), is not often dangerous, I’ll leave discussion of most of this to another time.

One item of Dr. Bouw’s discussion, however, seems worth commenting on now, mainly because it is a good example of a widespread tendency among people who think about spiritual matters in our scientistic age. The following quote should give you the gist of Bouw’s thinking:

Bouw here has imported the idea of “power” he learned in physics into his reflection on God’s “power,” then made some inferences that may seem reasonable to anyone who thinks this importation appropriate. As a trained scientist, Bouw, though a committed Bible-believing Christian, seems unable to conceive of “power” that is not of the sort one can define in the materialist terms of science, which (in accord with “the principle of the causal closedness of the physical order”) necessarily limits its analysis and conclusions to what can by physically observed, meaning matter, energy, and space. (Math permits analysis of things in no way physically observable, even of things not accurately imaginable in terms of material, energetic, or spatial phenomena; so, if we permit talk of “mathematical science,” then there is at least one science that needn’t so limit itself. This isn’t the sort of “science” currently in view, however.)

This kind of thing is hardly rare. Scientistic physicalism (materialism) shows up in the thinking of Christians, and of other people concerned with “spiritual” matters, all the time. You’ve no doubt heard people suggest that the weight of human bodies drops perceptibly at the point of death, something such people see as evidence that humans really do have a soul or spirit. But if one means by “soul or spirit” an immaterial aspect of persons that survives death (Christians who distinguish “soul” from “spirit” may only see one of the terms as referring to this immaterial aspect), this kind of thinking really won’t do. What is truly immaterial can’t be weighed, nor can it be something that is merely matter in another form, as would be the case if it were “pure energy.” Material science cannot tell us anything correct about spiritual realities, whether the human “soul or spirit” or the Spirit that is God in his eternal essence (John 4:24).

Being Spirit rather than matter or energy, God is not spatial. His omnipresence is not extension of a material divine Self throughout all of space; rather, it is the full presence of the entirety of God at every point in space and throughout all time (or, if you prefer, at every point in space-time). After all, were God extended physically through all of space, he would not be omnipresent, entirely present everywhere, but would be partially present everywhere and fully present nowhere.

God, of course, can bring into being physical forms to manifest himself at his pleasure, as he did at the time of creation (Genesis 1:2), in the days of Abraham (Genesis 18), and in the time of Moses (Exodus 33:18-23). Additionally, to whatever degree humans remain eternally physical once created, God the Son now maintains physicality, having added to his divine nature the full nature of a human person (John 1:1-18). And, though himself nonphysical in his essence, being neither energy nor matter but Spirit (if you like, being “pure Mind”), God creates, sustains, and controls all matter, energy, and space (Colossians 1:17).

At the point where I stopped reading before posting these thoughts, Bouw promises to disprove the idea “that attributing physical properties to God is heresy. In particular,…[that] the claim that God is a plenum is heretical” (66). To Bouw’s way of thinking, “The conclusion…that God is a plenum…is obvious in hindsight given that God is uncreated, eternal, omnipresent, and omnipotent” (66). Here, of course, Bouw uses the terms “omnipresent” and “omnipotent” in the materialist manner I’ve already noted. When Bouw says what he does, he is pointing back to an idea he found asserted many years ago in a book by Harold Aspden. Bouw writes:

Aspden’s theory held that the ether is a plenum, an infinitely dense medium, uncreated, which is to say eternal and infinite in extent. Aspden’s theory could account for several phenomenon not easily accounted for in modern physics, such as the phenomenon called “ball lightning.” (57)

Why Bible believer Bouw decides to retain the “uncreated…eternal and infinite extent” aspects of Aspden’s plenum theory isn’t clear. Other than allowing Aspden’s plenum to serve as an unbelieving scientistic way to make creation not require the Creator, along the same lines as steady state cosmology or modern speculations about multiple universes and alternating big crunches and big bangs (with spontaneous origin of universes from an eternal quantum matrix operating in accordance with probability), how these aspects of Aspden’s theory make it any better at explaining the unexplained than would the same theory minus God-like qualities isn’t clear. How would a created plenum, no more “eternal” than anything else in the time-matter-space universe (or, if applicable, multiverse), extending through the entirety of the universe (or, if applicable, of each universe), but by no means fully present everywhere in the way the not-matter, not-energy, not-extended-in-or-through-space God who is Spirit is—how, exactly, would such a created plenum fail to explain anything Aspden’s eternal plenum explains?

“Aspden’s ether has the properties of God and is thus indistinguishable from God,” writes Bouw, who rightly “struggled with the obviously heretical implications” (57). Though “infinite” extension in and through space is, as already noted, not the same as God’s omnipresence, uncreated eternality certainly is an attribute of God alone. Why Bouw thinks it better to jump from Aspden’s scientistic speculation to identification of God with Aspden’s plenum, rather than just modify the plenum theory to fit the God-as-Spirit-and-Creator context, is impossible for me to guess at this point. If he explains this at some point later in the book, I’ll let you know.

In the meantime, I simply assert what I believe to be the more orthodox teaching: God is Spirit, so those who reflect upon his nature must do so in spiritual terms, not in terms of matter, energy, or space.