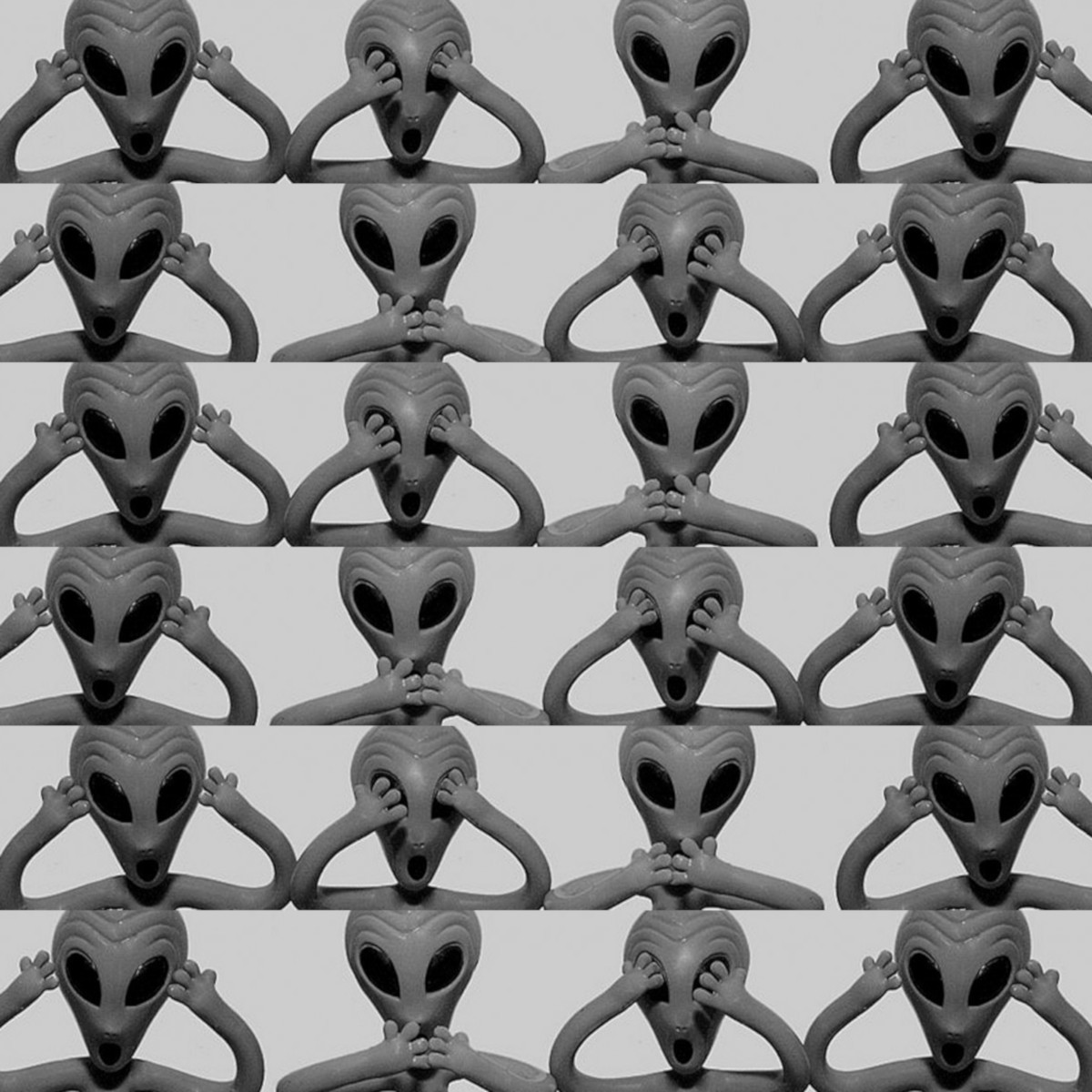 
Heard of distributed computing? If you have, you’ve most likely heard about it in relation to the search for space aliens. Why people who believe life originated by chance are so exited about searching for extraterrestrial intelligence has never been entirely clear to me. Especially was it unclear to me when my professed agnosticism-sometimes-atheism required me to endorse the life-originated-by-chance faith. That life originated even once by chance, any adherent of that faith should reason, is so astoundingly improbable that only a wishful we-can’t-be-alone fideist could doubt that the rest of this universe is lifeless and we impossibly living are truly, entirely alone in this measureless, meaningless cosmos.

In any case, it turns out distributed computing is used for things other than unbelievers’ quest for substitute saviors from space. It’s also used for legitimate scientific research that could benefit such (nominally) intelligent life as we know exists on this planet. (It could also be deployed in service of various dystopian scenarios, of course, but such is the case with almost every increase in human ability to take God-ordained dominion over the creation. As stewards of creation, we humans do tend to behave no more wisely than Tolkien’s Steward of Gondor, including and especially in our response to arrival of the true King.)

So, if you’re interested in lending your spare computer power to some science projects, you can join those who (impiously) waste such power searching for nonexistent aliens,[1] or you can (piously) contribute to research that will improve the lives of real people. If you agree that it is time to stop looking for space aliens, in which neither Scripture nor honest-about-probability evolutionism favors believing, and to focus on science that can improve human lives, I invite you to join one or all of the following Pious Eye teams, or to join the Pious Eye team for any BOINC project. (I created Pious Eye as an “all projects” team, so it should be available for most projects. Technical issues might make it unavailable for some projects, however.)

Some time ago, my reliance on not-quite-the-latest hardware prevented me from continuing to participate in GPUGRID. I substituted the World Community Grid which, in spite of some politically-correct-sounding terms of use, seems to do good work. More recently, perhaps in March 2020, Rosetta@home upped its memory requirements. Whereas before it had run alongside the World Community Grid on a virtual machine with only 1024 MB (1 GB) of RAM total, it now requires at least 2 GB of RAM for itself before any work can be downloaded. This has ended my contribution to Rosetta@home for the time being.

SIMAP went non-distributed after 2014. It was fun while it lasted.

Concerning the last project listed: When I was active on the project, the Folding@home team tracking sometimes failed to show CPUs I knew were active for the project, listing zeros for all values. Also, the script for modifying the team page never worked after my initial setup (so, unlike BOINC team pages, it does not link to this page). Don’t let this prevent you from joining the team. Presumably, these problems do not affect the processing and use of completed work. While confirmation that completed work has been received and processed would be nice, occasional lack of such confirmation should not dissuade one from participating.

Of course, any contribution anyone makes to this team will for now have to made without my assistance. Like Rosetta@home, Folding@home has increased its demands on systems resources beyond what I’m willing to set aside for it. Alas!

Concerning SIMAP (one of the BOINC projects): An interesting statement formerly on SIMAP’s “about” page merits comment. That statement reads as follows:

Because of the huge amount of known protein sequences in public databases it became clear that most of them will not be experimentally characterized in the near future. Nevertheless, proteins that have evolved from a common ancestor often share [the] same functions (so-called orthologs). So it is possible to infer the function of a non-characterized protein from an ortholog with known function.

While I of course do not endorse such evolution-assuming language as found in the second sentence, it seems to me that SIMAP’s project of organizing the various aspects of known protein similarities (including provision of “pre-computed similarity and domain [“Protein domains (often called function domains) are the structural building blocks of proteins”] data and represent[ation of] the known protein space”) produces data that even scientists who reject evolution could find very useful. In any case, many “evolutionary” teachings seem true insights about the comparative structures and functions of God’s various creations[2] (designs that, loosely speaking, one could say “evolved” in the mind of God), but true insights unfortunately couched in the unbelief-inspired narrative (less politely, “fairy tale for grownups”) of goo-to-you evolutionism, and in a vocabulary pervasively biased in favor of that narrative. (I say that “evolved in the mind of God” is only true “loosely speaking” because, of course, God is both all-knowing and eternal, so there was never a time when some design now in his mind was not already there. Talk of “evolution” might accurately describe a real relationship between the designs as ideas having specific similarities and differences, but it does not accurately portray how God’s eternal and omniscient mind operates.) Put briefly, evolution-believers’ need to tell tall tales about the past in response to present-day observational data does not reduce the data’s value.

All that said….I look forward to having you on the team(s)!

[1] Actually, one can piously help contribute to the ongoing demonstration that there doesn’t seem to be any intelligent life out there, so participation in SETI can be legitimate if properly motivated. Though Scripture nowhere states, “there are no intelligent mortal beings in the universe beside humans,” it’s picture of things does well comport with that view, making it a sound default position for Bible believers who would wisely steward their resources. As well, that the Bible does not hint in any way that intelligent mortal life not descended from Adam exists makes clear—at the least—that God never intended for Bible believers to treat the search for intelligent extraterrestrials as important.)

[2] I should note that, as it happens, many of the “true insights about the comparative structures and functions of God’s various creations” that have made the evolutionary tale seem plausible are, with increasing frequency, proving superficial. That is, similarities in higher-level or surface structures and functions are not always (perhaps not even most often) being found indicative of lower-level or fundamental design similarities. Jefferey Tomkins’ article (new when I first wrote this) in ICR’s Acts & Facts (“Shark Genes Devour Evolution,” Acts & Facts 43:8 [August 2014], 16) nicely illustrates this. While the higher-level structures and functions of sharks and bony fish long made the idea that bony fish evolved from sharks seem plausible, and while the similarities and difference in such structures and functions were and remain “true insights” (about the higher-level), lower-level or deeper aspects of these creatures’ designs, specifically “genomic features,” put the lie to the once-plausible tale. As Tomkins summarizes: “Scientific observations reveal the genome to be a mosaic of incredible complexity, with certain design themes repeated at varying levels [of creature complexity] while other themes are unique….[This] utterly def[ies] the predictable patterns of [required by] naturalistic evolution.“ (Though I quoted from my recently received print edition of Acts & Facts when writing this note, the article may also be found on the Institute for Creation Research (ICR) Web site, where it is dated 31 July 2014, and where I accessed it 05 April 2020.