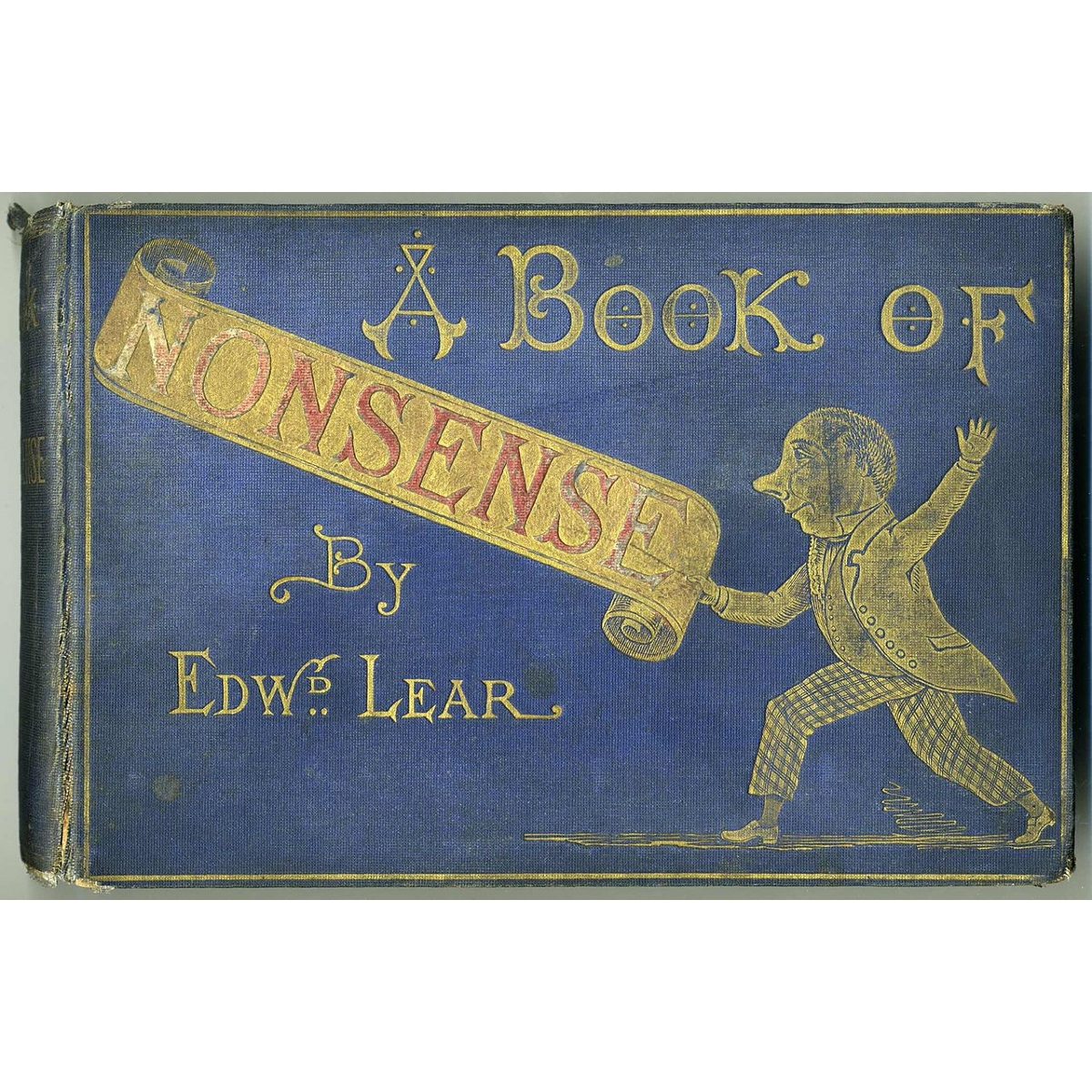 The world is full of popular, clever-sounding sayings that are simply not true. This brief post concerns one such pseudo-aphorism, namely this:

Christianity is not a religion; it’s a relationship. (Anonymous, traditional.)

This popular saying, which I have heard from pulpits and from other Christians for as long I can remember, has finally exceeded my tolerance. A relationship motivates practice; it does not replace it. Therefore, Christianity is both a religion and a relationship, with the latter motivating the former. To deny that Christianity is a religion is to utter nonsense. 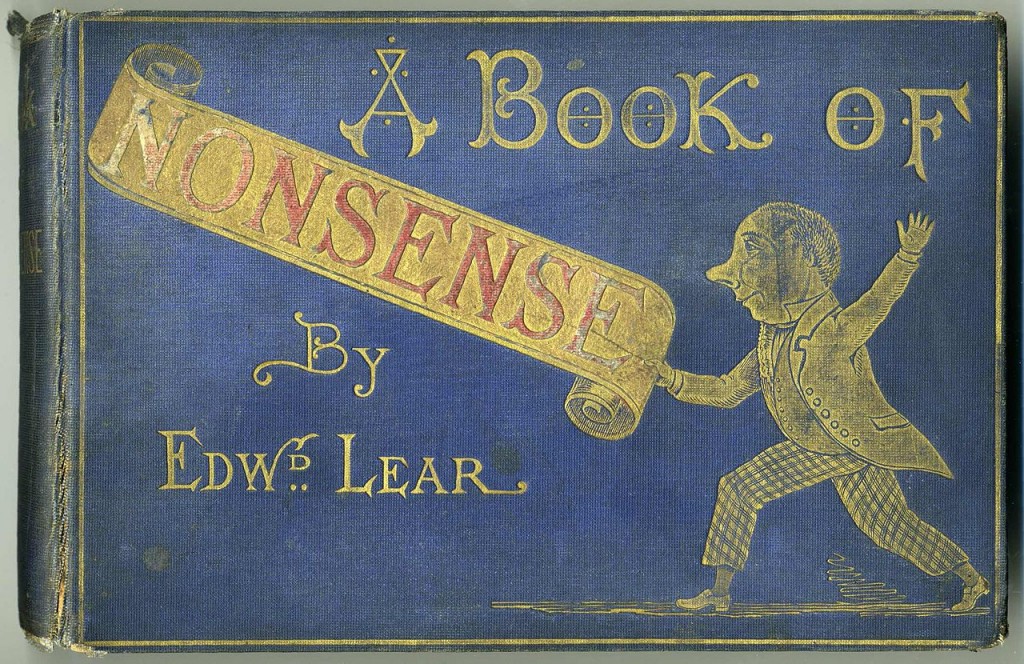 Whether any other belief system should be called a religion may be open to debate. A mere couple of centuries ago, the English word “religion” was generally understood to have Christianity specifically in view. In his 1828 Dictionary of American English, for example, Noah Webster wrote that

Religion, in its most comprehensive sense, includes a belief in the being and perfections of God, in the revelation of his will to man, in man’s obligation to obey his commands, in a state of reward and punishment, and in man’s accountableness to God; and also true godliness or piety of life, with the practice of all moral duties. It therefore comprehends theology, as a system of doctrines or principles, as well as practical piety; for the practice of moral duties without a belief in a divine lawgiver, and without reference to his will or commands, is not religion. (Public domain work; readily available online.)

In summary, then, Christianity, to which a relationship with God through Christ (God the Son) is indeed central, is a religion. In fact, it may be the only religion.