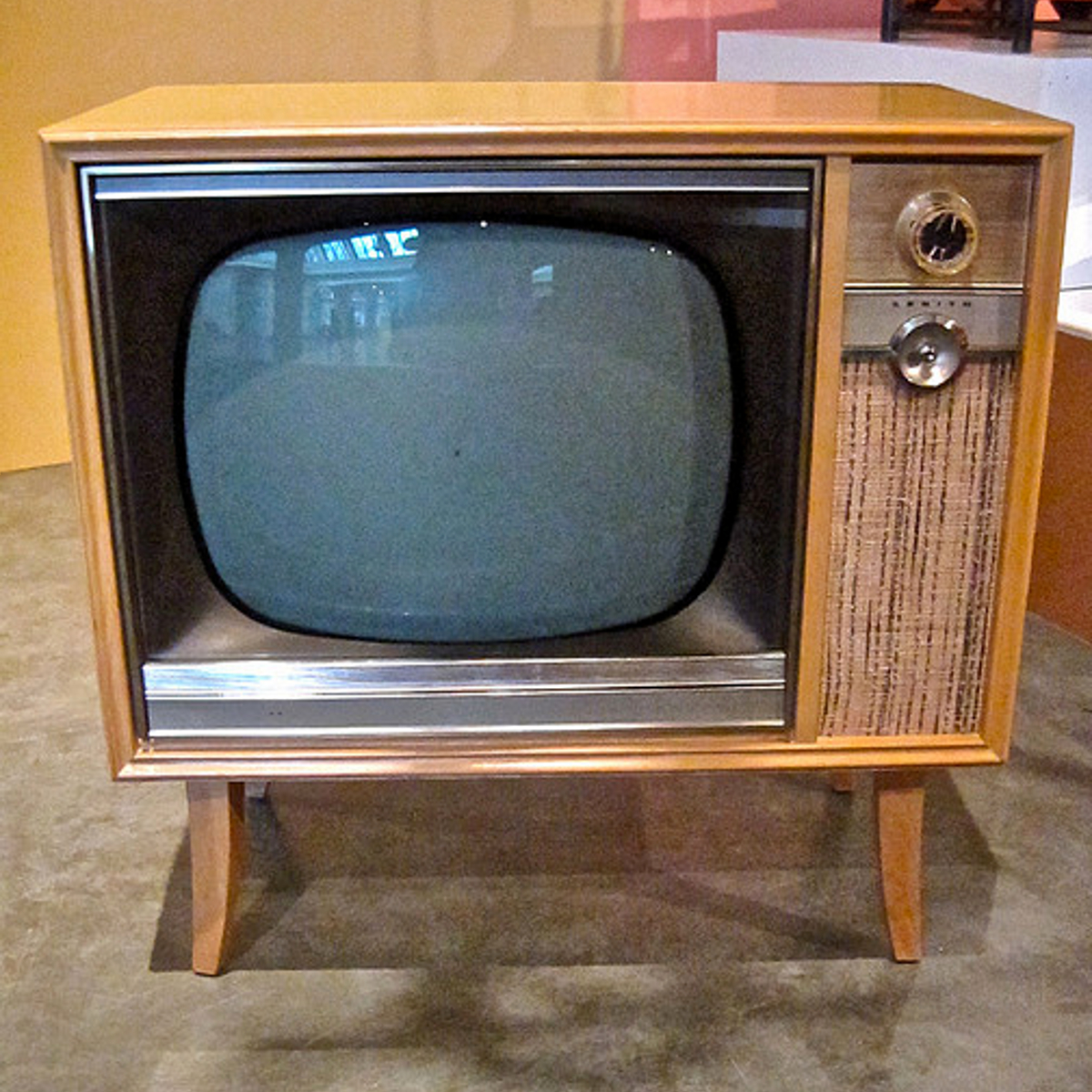 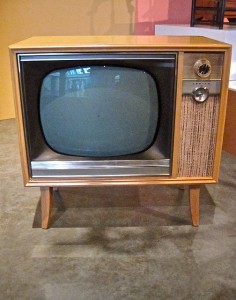 In his 1985 book, Amusing Ourselves To Death: Public Discourse In The Age of Show Business, Neil Postman suggested that the rise of television to its central place in contemporary culture has negatively affected public discourse in multiple and evident ways. How the ascendancy of the Internet has since, and will henceforth, intensify or moderate these effects largely remains to be seen. However, the tendency of each new connected technology to emphasize multimedia and deemphasize text as soon as practical, so that it quickly becomes more like television and less like print, suggests intensification, not moderation, should be expected. Postman wrote,

Television is our culture’s principal mode of knowing about itself. Therefore—and this is the critical point—how television stages the world becomes the model for how the world is properly to be staged. It is not merely that on the television screen entertainment is the metaphor for all discourse. It is that off the screen the same metaphor prevails. As typography once dictated the style and conduct of politics, religion, business, education, law and other important social matters, television now takes command. In courtrooms, classrooms, operating rooms, board rooms, churches and even airplanes, Americans no longer talk to each other, they entertain each other. They do not exchange ideas; they exchange images. They do not argue with propositions; they argue with good looks, celebrities and commercials. For the message of television as metaphor is not only that all the world is a stage but that the stage is located in Las Vegas, Nevada. (1985 Viking hardcover edition, 92–93)

Since Bible-based religion is word-based, reading-based religion, it is difficult to see such trends as a positive development for the pious. If the Internet and connected technologies, as they daily deliver to users less text-based and more multimedia-driven content, do indeed continue and intensify the trends Postman observed, Bible believers may have good cause to worry. Since pandering to people’s baser impulses seems an especially prominent aspect of the “entertainment” being delivered over the Internet, we might modify Postman’s metaphor. Instead of all the world being a stage in the city of Las Vegas, perhaps now all the world is a legal brothel outside the Las Vegas city limits. The red light outside the place, we might imagine, replaces the light from the “shining city on a hill” that America, with its values strongly influenced by the text of the Bible, once was.