An Open System Gathers No Moss, Only Mess 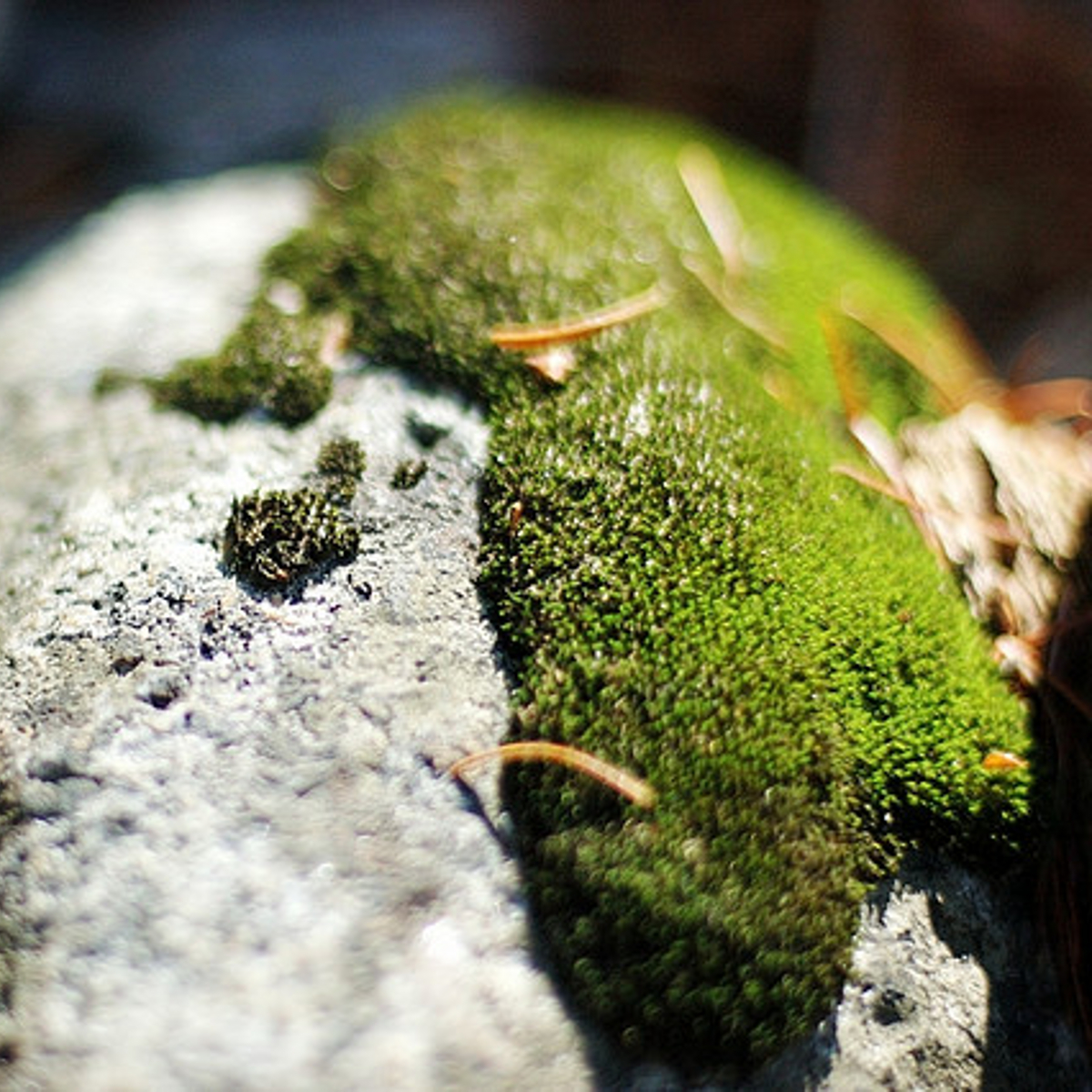 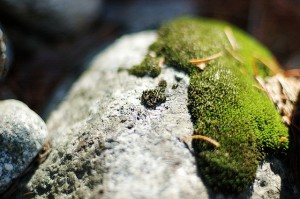 Image: photo of moss on a rock in Yosemite, California, by Allan Chen, used under a Creative Commons (CC BY-ND 2.0) license.

In the 1984 Baker edition of The Biblical Basis For Modern Science, author Henry M. Morris refutes the argument that earth’s being an open system makes the law of entropy irrelevant to the creation-evolution debate. He writes:

It is utterly naive to think that the contradiction between evolution and the second law [of thermodynamics] can be resolved simply by saying that the earth is an open system and evolution is maintained by the sun’s energy. The unanswered (and unanswerable) question is: “How is evolution sustained by the sun’s energy?” Where is the underlying informational code directing the evolutionary process? What is the marvelous mechanism that converts the sun’s energy into the age-long growth from some ‘simple’ replicating chemical in a primeval ocean to the present complex world of organic life, including man? These questions must be answered before the evolutionist has the right to expect men to believe his philosophy. In the absence of such a directing structure and implementing mechanism, the evolutionary process is utterly contrary to scientific law and can be sustained only by faith in pure magic! (49)

Of course, the application of scientific reasoning required here presupposes things about the trustworthiness and reliability of human faculties (sense, perception, reason) that those who reject the rational and trustworthy God of the Bible seem unable to justify presupposing (unless pragmatic need now counts as justification). But if, for the sake of argument, we allow them to hold the required presuppositions even though those presuppositions contradict their non-Christian belief systems, they then must face Morris’s challenge.