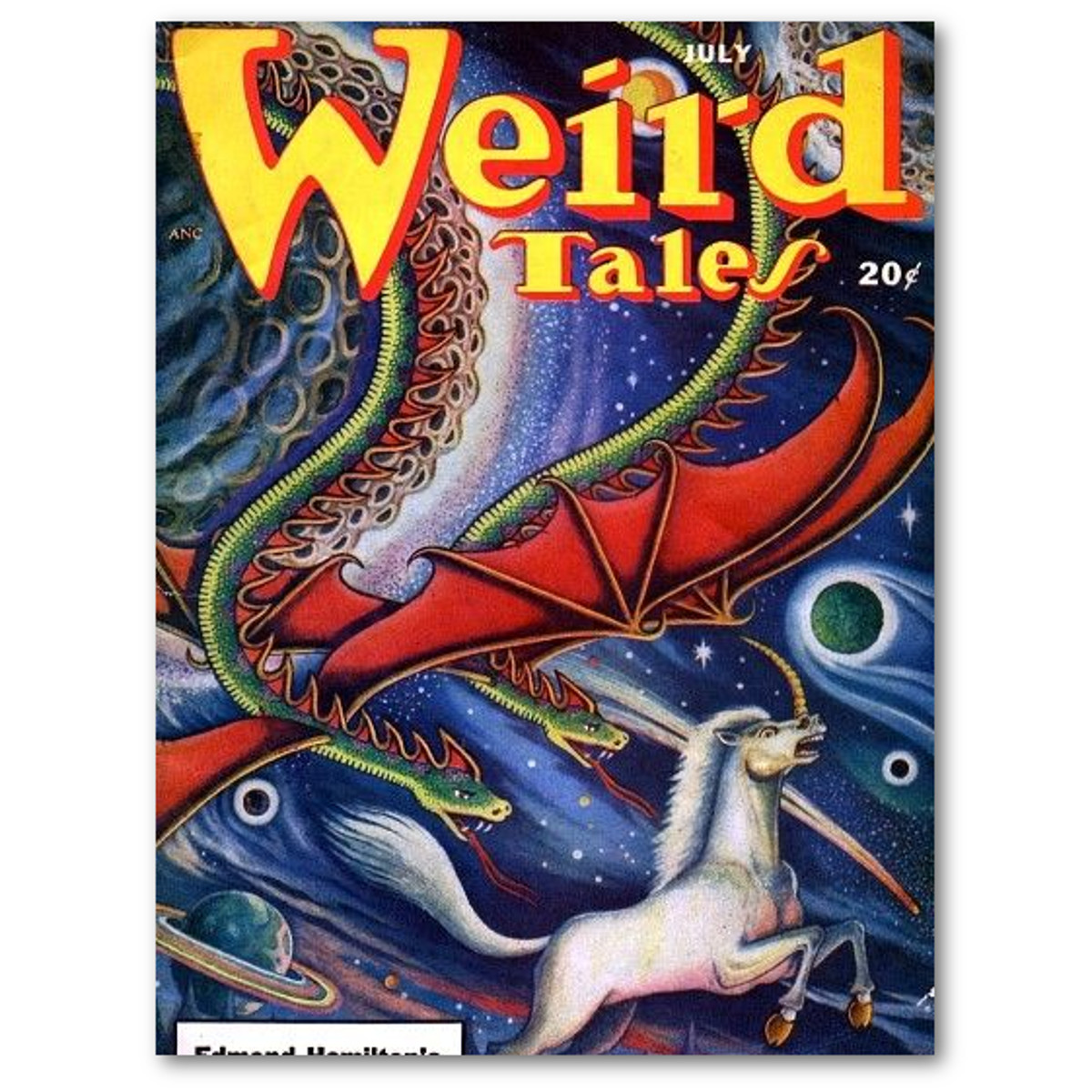 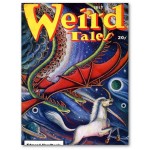 I saw a very strange documentary recently: (A)sexual (directed by Angela Tucker, Arts Engine Inc., 2011). The premise of the film, which takes for granted the contemporary belief that people have innate sexual orientations (inclinations to have sex with persons of the opposite, their own, or both sexes: heterosexuality, homosexuality, and bisexuality, respectively), is that there are people who have an orientation not generally acknowledged: asexuality (an innate lack of inclination to have sex with persons of any sex). There are supposed to exist people who have no interest in having sex and whose lack of interest is not due to physical, mental, or emotional problems, but is something innate to them, just another inborn orientation. These are supposed to be people without sexual desire, not persons choosing, for religious or other reasons, to resist or ignore sexual impulses. The film’s focus is on sharing the personal experiences and opinions of self-identified asexuals, supplemented by the opinions of non-asexuals, not upon showing either a scientific or philosophical justification for belief in the orientation.

Now, the claim that some people are essentially “born with” a “sexual orientation” to never develop an interest in having sex, either in the biblically permitted procreative manner within (true, heterosexual, one-partner-for-life) marriage, or in the various perverted ways suggested by Satan and sin-corrupted imaginations, may not be contrary to Scripture. The Lord himself says that “there are some eunuchs, which were so born from their mother’s womb” (Matthew 19:12). Though one could insist on taking this to mean only persons injured in the womb or suffering deformities qualifying them as “eunuchs,” taking it to include a broader group of people with no interest in sexual involvement strikes many as the more natural reading in context. Scripture, in fact, seems to portray a lack of sexual interest, not as something to be corrected with therapy or medication, but as a special gift from God for certain individuals (1 Corinthians 7:1, 7, 32-34, 37). The last verse cited, 1 Corinthians 7:37, I should note, is most applicable to this subject if one reads it as Matthew Henry does: “I think,” he writes, “the apostle is here continuing his former discourse, and advising unmarried persons, who are at their own disposal, what to do, the man’s virgin being meant of his virginity” (Matthew Henry, Commentary on the Whole Bible, Volume VI: Acts to Revelation [1706-1721; reprint, following prior undated Christian Classics Ethereal Library reprint, San Francisco: Internet Archive, 2000), available from the Internet Archive, 847 [855 of pdf]).

So, in accord with the subjective experiences of at least some of those sharing their stories in (A)sexual, Scripture indicates that there is nothing necessarily wrong with the premise that some people just aren’t interested in sex and that’s okay; that premise, then, isn’t what makes the documentary weird. What makes it weird (here, the better term might be “queer”) is the attempt by self-appointed leaders of asexuals to turn people with that “orientation” into a special interest group that participates in events like “gay” pride parades. Since the default religion of contemporary America seems to be a cult of sexual indulgence, complete with sacrifices of children (through abortion) to the sex god, it makes some sense that asexuals should feel pressured or ostracized even in our otherwise permissive culture. But why should persons lacking inclination to engage in sex make common cause with those dedicated to indulging perverse impulses to engage in unnatural, God-condemned sex? Turning people who are free from the burden of sexual impulses into functionaries of the LGBT (Lesbian, “Gay,” Bisexual, and Transgender) promoters-of-perversion lobby is almost as perverse as the collected perversions that lobby promotes.

Surely this can only be an example of how lost people become when left to figure out their experiences and themselves without the guidance of God’s written revelation. With Jesus’s words in Matthew 19, Paul’s words in 1 Corinthians 7, and all Scripture’s wealth at their disposal, those grounded in God’s Word have resources for understanding and dealing with the impulses they feel—and don’t feel. Those not grounded in Scripture….Well, they produce odd documentaries likening lack of sexual interest to LGBT perversions and calling upon those gifted by God with freedom from sexual impulses to make common cause with those cursed with disordered impulses contrary to both nature and nature’s God.