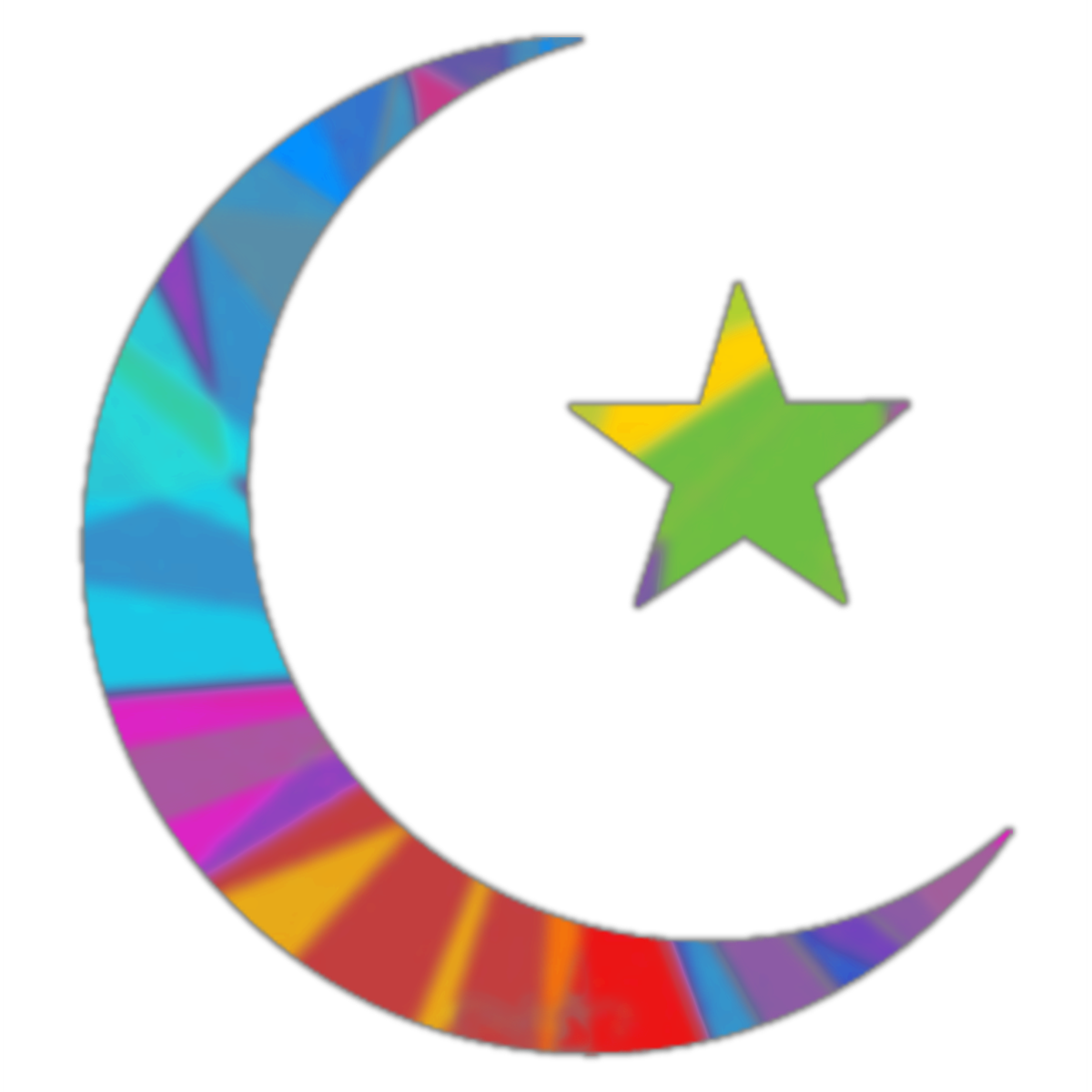 Image: Islamic symbol modified for the Pious Eye site by David M. Hodges. Based upon a work by Wikimedia user DonovanCrow, used under the CC BY-SA 4.0 license and available from Wikimedia Commons. In accord with that license, this modified image may itself be used under the same license term.

(This text was originally included in my introductory comments for a playlist I’m building that includes this video. I’ve since replaced that text with a link to this post.)

Though Jasser makes an interesting attempt to apply American principles of liberty to Islam, while doing this he also makes some statements that are problematic. Most problematic is his repeated indication that “exegesis [of the Koran]” is something to be rejected in favor of “reason.” As a Christian, I am of course familiar with exegesis of the Bible rather than the Koran, but I suspect this most fundamental step of interpretation does not differ radically between Bible believers and Koran believers. Among Bible believers, exegesis is not an alternative to reason; rather, it is an exercise of reason. From the Bible-believing perspective, making us able to interpret Scripture is a primary reason that God has given us the faculty of reason. I can only guess that Jasser is endorsing the imposition upon Muslims of the secular, autonomous, Enlightenment idea of “reason,” where “reason” is not merely a God-given faculty, reliable only to the tasks for which it was given and based upon properly faithful presuppositions, but is an independent and supreme authority to which ultimate and final allegiance should be given, overruling all other authorities, including divine revelation. I reject imposition of this concept of reason upon Bible believers. Were I a Muslim, I’m sure I would reject its imposition upon the Koran.

Additionally, Jasser seems to buy into the secular idea that moral convictions based on revelation can rightly be labeled “phobias” if they fail to conform to contemporary secular American values. Hence, Muslims who reject violence against homosexuals but who still condemn homosexual activity as immoral are, in Jasser’s view, guilty of “non-violent homophobia” that must be opposed. Christian Scripture is clear and consistent in condemning homosexual activity as immoral; thus, no Bible believer is free to claim homosexual activity is okay. (Like other sinful inclinations, the “orientation” toward homosexuality may be seen as a burden to be pitied rather than an evil to be punished. One book I reviewed took just this position.) Faithful submission of one’s moral beliefs to God’s own words in Scripture is not a phobia. (Phobia is a concept of the secular religion of psychotherapy, for that matter, and may be a concept one doesn’t have to accept as valid at all.) If the Koran is as clear as the Bible on this issue, Koran believers are equally obligated to condemn homosexual practice as immoral. People unwilling to do so should not claim to be Koran believers, it seems to me.