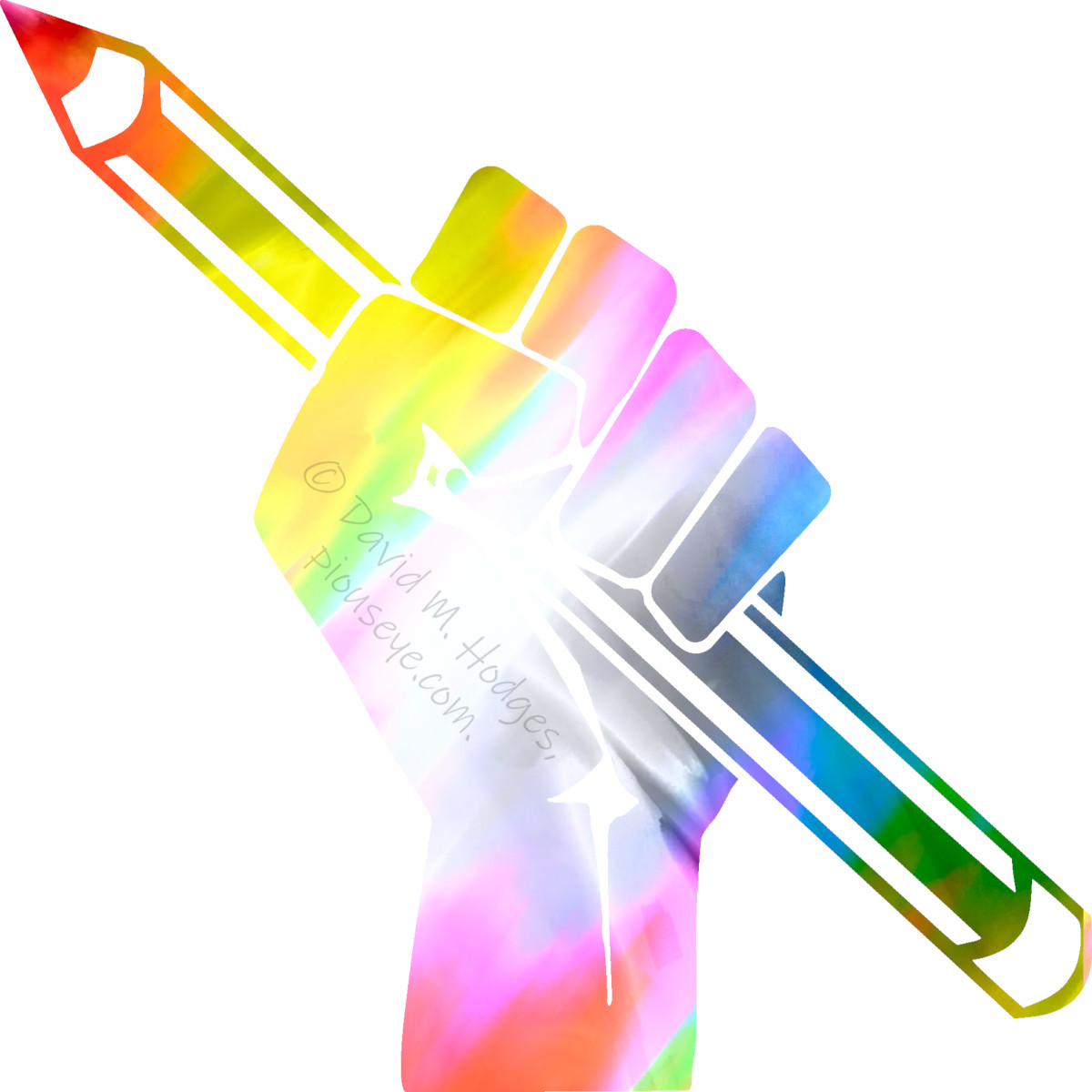 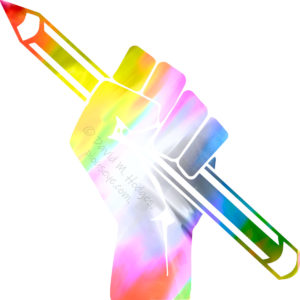 I’ve continued to enjoy my new letters-to-the-editor hobby, though none of the letters I sent this past week has made it into print. (Nor has any of them shown up on the paper’s Web site, assuming the site’s search function isn’t missing anything.) While my outside-the-mainstream views and direct contradiction of the Opinion page’s editorial staff could play a role, I think the main reason none of this latest batch has been printed is that the paper receives lots of letters and tries to select as many different responding readers as possible when putting together a representative sample of responses.

(At least my local paper never sends me form-letter responses wholly unrelated to my communications. This makes said paper superior to both my U.S. Senators. When they send out their we-didn’t-read-your-letter-but-we’re-guessing-it-had-something-to-do-with-the-following form letters, these senators and their staffs are just being true to their it’s-groups-not-individuals-that-matter left-liberal philosophy, so I’ve no reason to be surprised.)

No matter. There is always room for my letters here. For your reference, the local paper in view is the San Diego Union-Tribune. (Should the paper end up printing or posting any of these, I will modify this post to reflect their new status as quotations.) These letter concern the lack of justification for foreign aid, touchy people, entangling alliances and rights that are wrong, and how only citizens have constitutional rights.

The first letter responds to a pair of articles printed in the paper’s 02 April 2019 Opinion subsection, page B5. One article expressed the view of the paper’s editorial staff; the other offered a concurring opinion by Washington Post columnist Michael Gerson.

Thank you for the foreign-aid-spending specifics in “Two big mistakes drive U.S. border policy” and “American interests” (April 2). It is indeed tragic that the nations of Central America have collapsing justice systems that let bad people do bad things.

But where does the US government get the authority to spend borrowed and taxpayer money to fix foreign problems? The mandate of the US government is to “secure the Blessings of Liberty” for us citizens “and our Posterity,” not to ensure justice in other countries.

The articles’ justification for foreign aid to Central America is that it protects US citizens by making illegal immigration less likely. It might, but roundabout justifications can always be found for intervening in foreign nations. Where does it end?

Taxpayers who wish to help foreign nations and their people should make donations to foreign-aid organizations. The US government has other responsibilities.

Another Letter Emailed 02 April 2019: Don’t Touch Me or I’ll Scream…Years from Now ^

This second letter responds to a column printed on the same day, 02 April 2019, in the Local subsection of that same section B, a recurring column by Karla Peterson that was printed on pages B1 and B3.

“Here’s hoping Biden does the right thing in this #MeToo age” (April 2) leaves something out: people need to speak up when proximity or touch makes them uncomfortable, not years later.

No matter what some think, what’s “not OK” is not obvious to everyone. Biden’s often-on-camera antics prove this. (So does anthropology.) Different people have different senses of personal space. For instance, my sense of personal space currently resembles that of last-decade television’s Adrian Monk, whereas some people I’m related to think hugging is mandatory. Neither of these perspectives is self-evidently correct.

If you simply put up with touching that makes you uncomfortable, physically affectionate types like Biden will have no idea they’ve erred. If you decide years later to expose them, they’ll naturally be confused. No one should be surprised when they don’t respond with the sort of no-ifs apology a timely objection would’ve received.

Letter number three responds to an Opinion-page column printed on 03 April 2019, page B5. (Though the “B” is missing from the printed page header, which reads only “5,” the following page correctly reads “B6.”) The article was by the paper’s editorial staff, and it drew upon and endorsed another article on the same page, “Why NATO is so Vital,” by Philadelphia Inquirer columnist Trudy Rubin.

I’m pleased Americans support the UN less than NATO (“NATO is needed, as public, congress agree,” April 3). If we must compromise sovereign self-determination with an entangling alliance, better one with NATO than the UN.

One problem with the UN is its understanding of rights, according to which one has “rights” to things others must provide. In traditional American understanding, providing things like housing to needy people is praiseworthy charity. In the UN understanding, providing such things is a legal obligation: the needy should not request and accept them with gratitude, as gifts of generosity, but should demand and take them, as entitlements.

Destructive of liberty, this understanding also corrodes the moral sensibilities that motivate voluntary charity. Reason enough to sever US ties to the UN. Reason enough, also, to remove from office US politicians with the same understanding.

The final letter, which I sent a few hours before writing this post, cavils with some word usage in a page-A2 news article. The article, by Tara Bahrampour of the Washington Post, concerns a court decision (the third of three) rejecting the Trump administration’s attempt to add a citizenship-status question to the 2020 Census. The decision was issued by Judge Wilbur Ross, a district-level judge in Maryland.

In “Judge rejects citizenship census question” (April 6), it is noted that the case’s plaintiff claimed adding the citizenship question was part of a Trump-administration “conspiracy…to violate the constitutional rights of non-citizens….” The judge found insufficient evidence of this claim, though he still ruled against the question on administrative-law grounds.

More fundamental than the question of evidence, however, is that of terminology. Do non-citizens have “constitutional” rights? Granted, all individuals have the same God-given rights. However, the Constitution’s guarantee to protect these rights is part of a contract between the government and citizens.

While I think the final paragraph is clever (I’m my own most indulgent critic), I also think it may be overstated. The Constitution doesn’t just concern rights (the Bill of Rights is just an appendix); it also (in fact, it primarily) enumerates what powers the federal government may exercise. It is quite possible that a violation of some non-citizen’s God-given rights might involve the exercise of some power the Constitution does not give to the government. In that case, the violation would in fact be unconstitutional, though not because it violated “constitutional rights.”