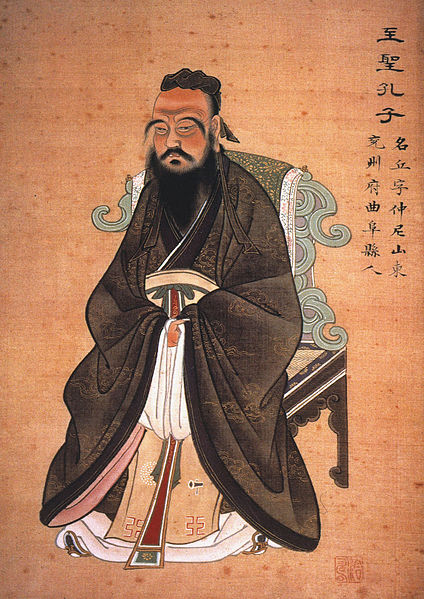 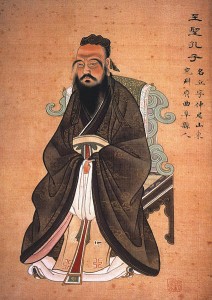 This was created as an op-ed for the U-T San Diego, my local paper, and posted here as a draft on the same day I emailed it to the U-T (that is, 08 December 2012, the day of the U-T article that prompted my remarks). It would not be made visible here until I either got some sort of response from the U-T or decided that a positive response was unlikely. One of these criteria having been satisfied, I have made my remarks visible. Happy reading! The reader should take care, by the way, not to confuse the “one man, one woman, once” of the present context with the “one man, one vote, once” of the political context, though the dominant mood of contemporary culture might be that either leads to tyranny.

Comments by opponents and supporters of Prop 8 (California’s Proposition Eight) and DOMA (Defense of Marriage Act), such as those collected as “Reactions from Both Sides of the Issue” to accompany U-T San Diego’s recent article (John Wilkens and Greg Moran, plus additional contributors, “Justices To Rule on Gay Marriage,” U-T San Diego, 08 December 2012, pp. A1, A8, quotations on A8) make at least one thing clear: those who support broadening the definition of “marriage” to include homosexual unions do not understand what motivates Prop 8 and DOMA supporters.

Homosexual “marriage” advocates understand the issue as one of “fairness and justice” (Barbara Boxer), “equal marriage rights…civil rights” (Sean Bohac), and “rights of minorities and the oppressed” (Kevin Beisner). Supporters of Prop 8 and DOMA, in contrast, don’t see this as a “rights” issue at all, any more than they would consider it a violation of the rights of circles to forbid broadening the definition of “triangle” to include them. Hence Prop 8 and DOMA supporter Tony Perkins’ care, in the above-referenced collection of quotations, to point out that what homosexual “marriage” advocates are trying to do is redefine the word “marriage.” Prop 8 and DOMA supporters are not seeking to “ban” a “marriage” activity that consenting adults are able, but presently denied freedom, to engage in. Rather, they hold that “marriage” between persons of the same sex is simply impossible, that “homosexual [‘gay’] marriage” is a nonsense phrase on par with “circular triangle,” and that state and federal law must not legitimize nonsense.

When asked what would be his first big project should he ever acquire significant political power, Confucius pointed to “rectification of names” as the most pressing need of his day (Winfried Corduan, Neighboring Faiths, 1998, p. 284). He rightly perceived that social cohesion is lost, and in due course civil order with it, when different groups begin using identical terms to mean different things. Prop 8 and DOMA are modern efforts at rectification of names, seeking to protect and reassert a long-existing definition.

It is true, of course, that the “ones” in “one man, one woman” makes contemporary rectifications narrower than the definitions found in many cultures past and present, which often permit one person to marry multiple opposite-sex partners. Even so, the definition of marriage as exclusively heterosexual, and as very much centered on a potentially-reproductive physical bonding quite impossible for homosexual pairs, is universal. As well, from the Hebrew scriptures (later tolerance of polygamy notwithstanding, note singulars in the created ideal, Genesis 2:24), to the teachings of Jesus (note singulars in Mark 10:11-12), to our own day (note how widely polygamous practices of “Fundamentalist Mormon sects” are condemned), narrowing the definition with “ones” (“one man, one woman,” and often adding, “once”) has a long history in our dominant (Western, Judeo-Christian) cultural tradition. Broadening the definition to include homosexual unions, on the other hand, has no supporting history nor any logic behind it, unless simple desire that reality might be other than it is counts for “logic” these days.

“Homosexual [‘gay’] marriage,” in sum, is not something anyone can have a “right” to, but a nonsense phrase, a contradiction in terms like “circular triangle.” It will continue to be nonsense regardless of any contrary laws politicians might pass or courts might impose, or contrary opinions pollsters might find prevalent. Let us hope legislators and justices will acquire some of Confucius’ wisdom and, in support of rectification of the name “marriage,” will oppose efforts to enshrine nonsense in state and federal law.

Prior to my making this post visible, and prior to my hearing anything back from the U-T, Leonard A. Foster made note of the “impossibility” of homosexual marriage in his letter to that paper (“Marriage confusion,” U-T San Diego, 12 December 2012, B5). This letter, though flawed in the way attempts to address complex issues in very few words always are (the fault of the format, not the writer), and though seeming implicitly to endorse legally-authorized domestic partnerships for homosexual couples (not something I’m ready to endorse), certainly confirms my thesis that those opposing homosexual “marriage” do not conceive what they’re doing as a rights issue.

For those interested, here are one preacher’s excellent remarks in this general subject area: