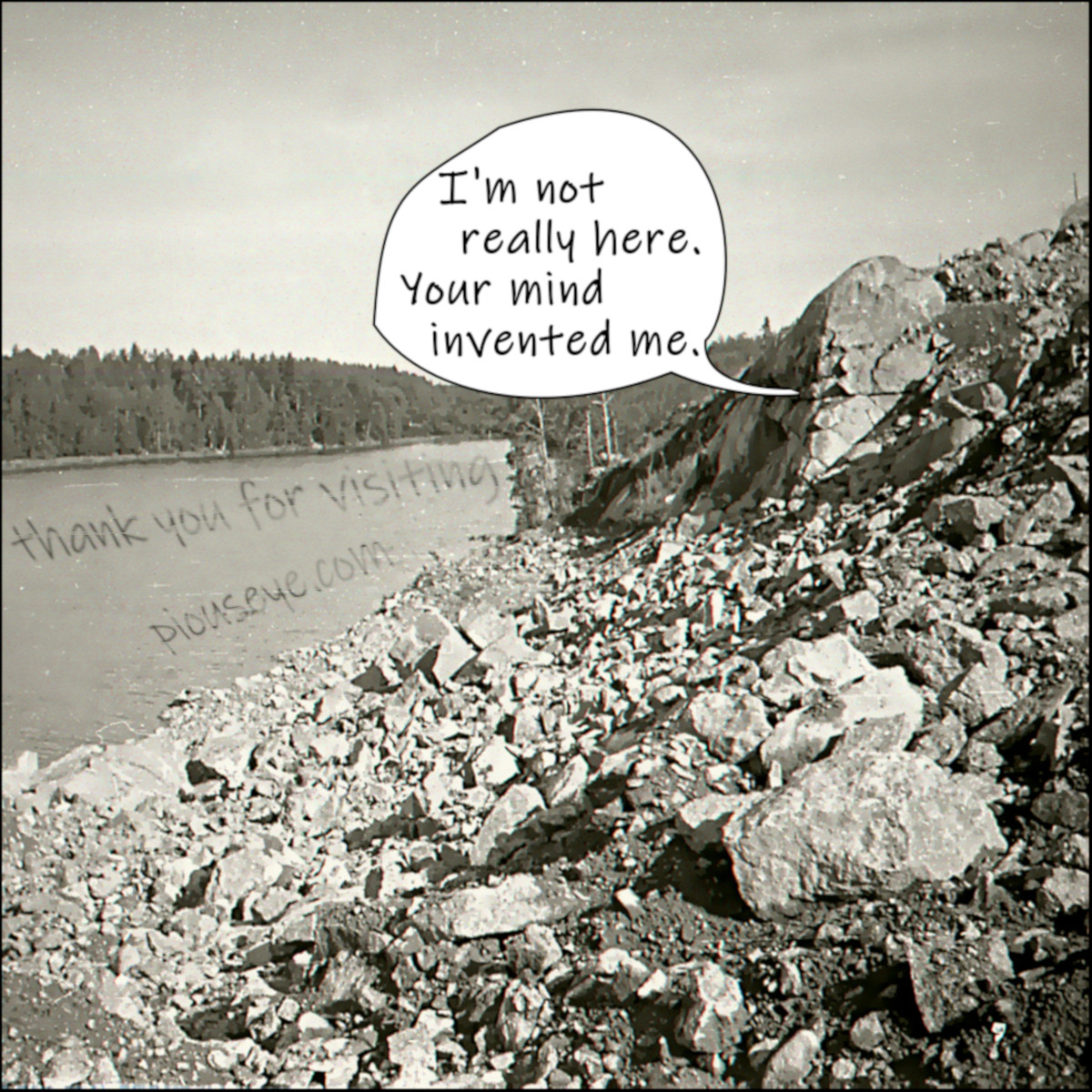 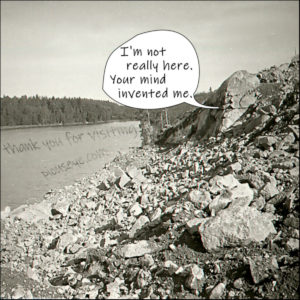 Image: based on a Wikimedia Commons photo by Vitold Muratov, used under the Creative Commons BY-SA 3.0 license. Derivative work by David M. Hodges, reusable under the same license terms.

On 04 February, I received an interesting fundraising email from the national office of the political party with which I’m affiliated, the Constitution Party. Written by Nicholas Kontgas and titled “Roadmap to Socialism: The Democratic plan to bring about a socialist revolution in the United States,” the letter argues that “psychopaths in the media and in government” are promoting “policies which are skillfully crafted to lead to the destabilization of our civilization.” While I’m no fan of inferring unstated motives and secret plans from perceived patterns in behavior (I’ve never been able to embrace the conspiratorial theory of history promoted by the John Birch Society,[1] for example), and though I don’t think the precise meaning of “psychopath” fits the context, I grant that there is some plausibility to this particular pattern-recognition exercise. I also welcome Kontgas’s recognition of the democracy-republic distinction that dominant English usage seems to have abandoned long ago.

Disagreeable caviler that I am, I of course found something in the article to quibble over, sending approximately the following response

An interesting article, though I would have to take exception to the last part of the following line:

The second is [a] black-list of rights.[2] This means that citizens’ rights are not restricted, except for narrowly defined items which get codified into the criminal code. This form of rights acknowledges that we as human beings have natural and inalienable rights, whether granted to us by an ultimate Creator, such as God, or granted to us by Natural Law.


The concept of a “Natural Law” that includes individual rights only works if the “nature” one has in mind is nature as God originally created it. Nature as it exists, without taking into account and presupposing a good and trustworthy God as described in the Bible, tells us only that the strong are free to hurt and use the weak as they like, and that bad things happen to people regardless of their moral worth and for no reason. An uncreated nature doesn’t “grant” anything to anyone; it just is.[3]

Monotheistic defenders of individual rights should stop trying to make common cause with atheists and agnostics who refuse to recognize that their belief systems provide no justification for belief in such rights.

[1] The John Birch Society (JBS) rejects what it calls the “accidental” theory of history in favor of an approach that centers around the influence of one or more long-lived human conspiracies.

[2] Kontgas contrasts this to the sort of “white-list of rights” found in nations where rights are seen as granted by the government and potentially revoked by the same. In the context of Information Technology, a blacklist specifies all the bad actors to be blocked, whereas a white list specifies non-bad actors who needn’t be blocked. If one were working with a white list only, all actors one didn’t explicitly allow would be blocked. In the context of Kontgas’s letter, individuals with a “white-list of rights” would only have such rights as government had assigned them. Any power not explicitly assigned to the people would belong to the government.

For my part, I think the idea of blacklists and white lists is better employed to describe constitutions than rights. The U.S. Constitution may be considered a white-list document, meaning it specifies explicitly all powers the national government may legitimately exercise, blocking (leaving in the hands of the states and the people) all others. Additionally, whereas the Constitution grants powers to the government in a white-list fashion, the appended Bill of Rights makes the limitations on government power more clear via a blacklist of things upon which government may not act even if the constitutional white list seems to allow such action. The latter document doesn’t grant or exhaustively enumerate individual rights; rather, it specially protects particularly important rights by making doubly clear that government has no authority to act on certain matters.

[3] I realize that those with Aristotelean and Thomistic leanings like to think that human “nature” self-evidently implies certain rights of individuals. These are just part of the necessary definition of “individual human person.” Even if that is true, however, which I think can be questioned in an atheistic or agnostic context, a non-theistic natural order imposes no obligation on any individual to honor the alleged nature of any other.